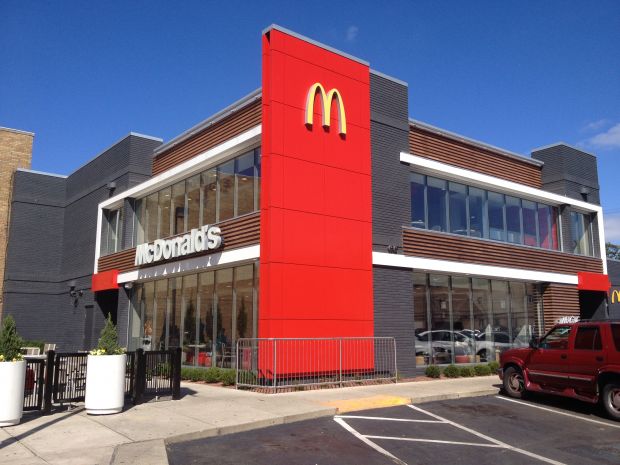 USA, Oak Brook, Ill. Launching US wide this week, the “Artisan Grilled Chicken” filet features 100% real chicken breast and no artificial flavours, added colours or preservatives. The chicken is seasoned with “pantry spices” and herbs, such as parsley, salt and onion powder, and cooked in a canola and olive oil blend.


Previously, the grilled chicken was prepared with liquid margarine, which included hydrogenated oils and artificial flavour.

Compared to the previous recipe, the new filet has fewer and more recognisable ingredients, which include garlic powder, lemon juice concentrate, honey, onion powder and vegetable starch. Notable changes to the recipe include the removal of sodium phosphates and maltodextrin, which, while deemed safe to eat by the Food and Drug Administration, are generally not recognisable to consumers.

The filet will debut as part of the new Artisan Grilled Chicken Sandwich, with lettuce, tomato and vinaigrette dressing on an artisan roll. Additionally, it will be used in all of the company’s grilled chicken sandwiches, wraps and salads.

The introduction follows a new policy McDonald’s announced in March to only source chicken raised human antibiotics. Additionally, the company said it will offer customers milk from cows that are not treated with recombinant bovine somatotropin (r.B.S.T.).

McDonald’s said it is working with suppliers to implement the initiative within the next two years.