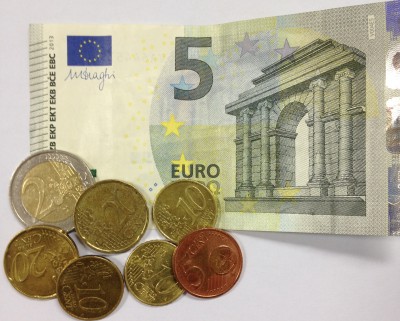 From 1 July 2014 more than 80,000 employees in the slaughtering and cutting businesses of the meat-processing and poultry industries will be receiving a minimum hourly wage of EUR 7.75 per hour based on a national wage agreement.

Chief NGG negotiator Claus-Harald Güster and Valerie Holsboer, chief manager of the ANG, issued a joint announcement on Monday stating that the agreed minimum wage of EUR 7.75 per hour would be paid throughout Germany, with no differentiation between East and West. It will then rise rapidly in three stages to EUR 8.75 by December 2016 (December 2014: EUR 8.00, October 2015: EUR 8.60). The agreement is valid until 31 December 2017, and new negotiations will need to be held from 1 July 2017.

As Holsboer explained to afz, the agreement partners intend to have the Federal Government declare the wage agreement generally binding under the Employee Assignment Law by July. Then the minimum wage limits will apply to the entire meat industry, including all contract workers, but with the exception of the butchery sector.
Source: afz – allgemeine fleischer zeitung 3/2014