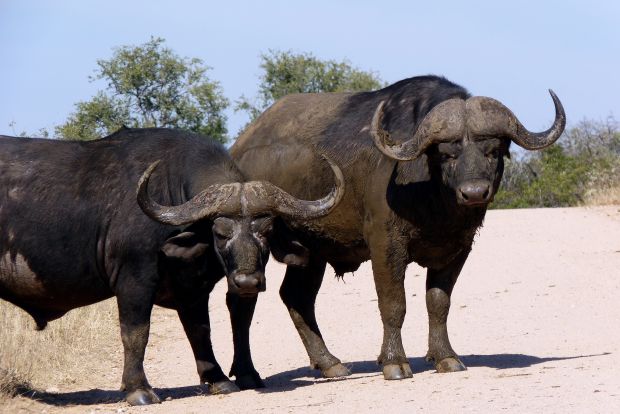 The figures are worrying for Australian exporters who have watched Indonesia open its market to frozen buffalo cuts just this year.

It's a decision the Indonesian government made in an attempt to lower the domestic price of beef, which is currently around IDR117,000 (US$9) per kilogram. The 80,000 tonnes of carabeef the country wants to import in 2016 is more than double the amount of Australian boxed beef imported in 2015.

Head of commodities for BMI Research Aurelia Britsch, who authored the report into India's beef exports, told ABC Rural the carabeef was an easily-sourced alternative protein. "Beef prices in Indonesia have been growing very fast over recent years because the market is very tight," she said. "There is not enough meat in the country and the government is keeping quite a tight grip on the import level. So the fact that India can export very large quantities of very cheap beef will definitely be an advantage in Indonesia." Ms Britsch said low production costs meant India could sell carabeef at a much lower price, making it very attractive.

There is a growing need for beef imports from a number of countries in South-East Asia, in the Middle East and China obviously, so all of these will provide a steady demand for Indian beef, she thinks.

What makes the arrival of the buffalo meat harder to stomach for Australia exporters is the recent change to Indonesia's live cattle import permit system. Only small numbers of Australian cattle have been shipped in the last two months, as negotiations continue to stall imports, allowing the carabeef to get a foothold in markets. At a retail price of around IDR65,000 (US$4.99) per kilogram, one local source told people were buying and consuming the newly-imported meat without realising it was buffalo. Britsch said the real impact of the Indian buffalo on the Indonesian market may not be known until next year.