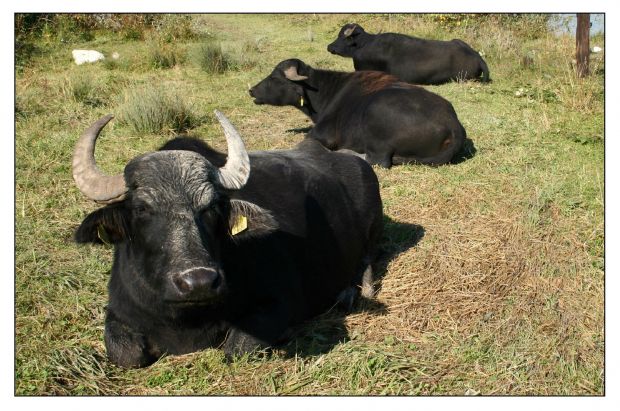 A majority of Indian beef comes from its water buffalo herds.

AUSTRALIA, Ballarat, Victoria. The Indian government’s ban on the sale of cattle for slaughter is likely to have dramatic impact on its billion-dollar cattle export trade.


Indian Prime Minister Narendra Modi’s government has banned the sale and purchase of cattle from livestock markets, making it harder for the meat industry to continue to be a big player on the export stage. A majority of Indian beef comes from its massive water buffalo herd rather than cows, which are considered sacred by the Hindu community that makes up 80% of the country’s 1.3 bn. population.

Still, many cattle traders have come under repeated attacks from activists fiercely opposed to the beef industry. And with the Indian government taking a firm stance on cattle trade, Matt Dalgleish, a livestock market analyst at Australia-based insight firm Mecardo thinks an exit from the export industry is likely.

India is the second-largest volume-based global beef exporter, behind Brazil and slightly ahead of Australia, Dalgleish said. Should the giant exit the global export market, it would mean that the nations consuming Indian beef would have to source product from elsewhere, shaking up global trade routes.

Vietnam and, by proxy, China are the largest buyers of Indian beef exports. Indian beef exports account for 20% of the beef on the international market, so an Indian export exit would create a significant drop in supply, added Dalgleish.

Brazil would be the most likely nation to plug the gap left by India, but the recent tainted meat scandal may have soured the appetites of some nations for the country’s beef. This could be an opportunity for beef suppliers in Uruguay or Argentina, as well as for live Australian exports from the country’s northern territory.