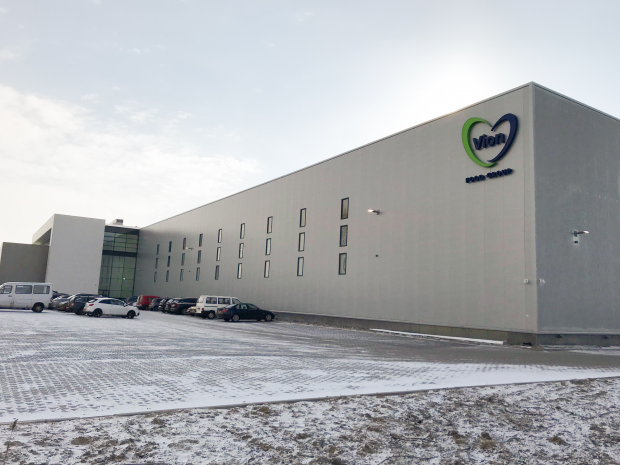 THE NETHERLANDS, Boxtel. Vion announces that the activities in its beef abattoir in Leeuwarden will continue as of 10 September 2018.


Vion has improved several technical details of the beef abattoir, which had opened this spring and was designed using the latest insights. During the past few months the company has worked intensively to solve the “teething troubles” that can occur in a new abattoir. For example, the design of the stable has been adapted to facilitate the live inspection of the cows. In the original design there were solid partitions in the stable. These have been replaced by fencing, allowing the veterinary inspector a better view of the animals.

The beef abattoir in Leeuwarden plays an important role in the sales of beef from the dairy supply chain in the north of the Netherlands. This high-quality chain offers a sustainable sales channel for recognisable meat from the region. The latest insights regarding animal welfare and hygiene have been incorporated into the design of the abattoir. The location has a viewing gallery to make the process inside the abattoir fully visible for visitors. This makes the company the first in the Netherlands to make the process fully transparent for livestock farmers, students, journalists, government officials and other interested parties.