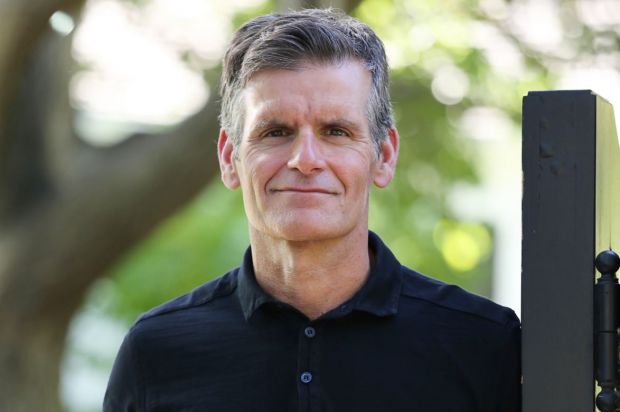 Dennis Woodside is the new President of Impossible Foods

Mr. Woodside joins Impossible Foods from DropBox, where he was chief operating officer for nearly five years. Before that, he was chief executive officer of Motorola Mobility after its acquisition by Google. Mr. Woodside worked at Google for eight years, most recently as senior vice-president and president of the Americas region. Earlier in his career, Mr. Woodside was an associate principal with McKinsey & Co., a mergers and acquisitions attorney at Munger, Tolles & Olsen, and a judicial law clerk.

“After an exhaustive search to fill a critical position, Dennis stood out for his proven track record of turning start-ups into transformative corporations,” said Patrick O. Brown, M.D., Ph.D., CEO, chairman and founder of Impossible Foods. “Dennis is also a 14-time Ironman Triathlon finisher, so I know he has the discipline and endurance to go the distance for Impossible Foods.”

The appointment of Mr. Woodside comes at a “critical moment in Impossible Foods’ growth trajectory,” the company said. In January, Impossible Foods launched its first product upgrade, the Impossible Burger 2.0, which is now served at thousands of restaurants across Hong Kong, Macau, Singapore and the United States. In the US, restaurants including White Castle, Wahlburgers and Umami Burger carry the plant-based burger. Later this year, the Impossible Burger is expected to debut in grocery stores in the United States.

Impossible Foods produces its plant-based burgers and other products at the company’s 68,000-square-foot production plant in Oakland, Calif. The company employs approximately 350 people.