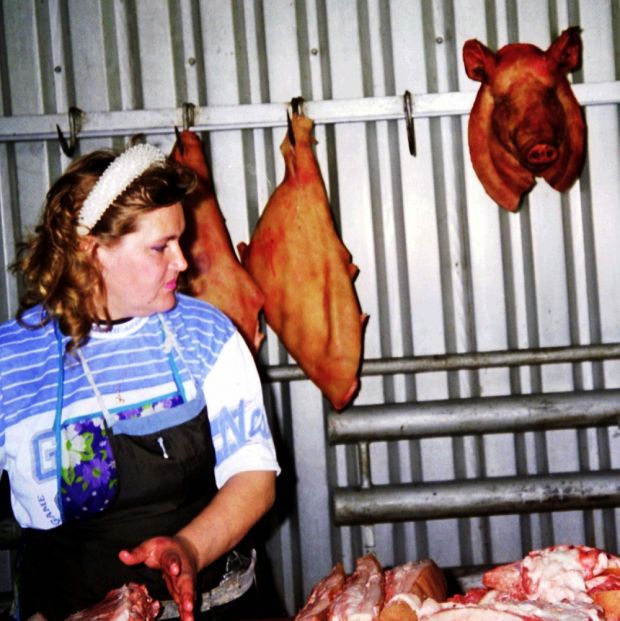 RUSSIA, Moscow. More than a third of Russians (37%) have noticed that some of their favourite brands are missing from store shelves following food sanctions – compared to about a quarter (26%) six months ago, according to market research organisation Romir.


Romir has been monitoring consumer reaction to the August 2014 food sanctions, which saw Russian Prime Minister Dmitry Medvedev announce a complete ban on the import of beef, pork, fruit, poultry, cheeses and milk from the EU, US, Australia, Canada and Norway, in response to sanctions against Russia, which have been used as leverage in the conflict in Ukraine. The market researcher has conducted three surveys, in September and October 2014 and again this month, each involving a nationally representative sample of 1,500 Russians aged 18 to 60.

In many parts of Russia, consumers had become used to seeing a wide range of imported foods in their local supermarkets – but one in five Russians now says they have had to adjust the foods they buy because of sanctions, up from one in ten in October. However, the proportion of Russian shoppers who have switched to alternative brands has declined, from 74% of respondents in October to 65% this month.

For many Russians, this is a conscious decision, with 29% saying they abstain from buying alternative brands. Those aged 45 and older were most likely to refuse to buy alternative brands if their favourite brands were no longer in stock.

Consumers in the northwest of the country were most likely to have noticed the disappearance of familiar brands, the poll found – up to 60% of consumers in the Volga region, which includes 11 of the 20 largest cities in Russia, Moscow and St Petersburg among them.

In conjunction with a fall in the value of the ruble against the dollar – down 40% over the past year – food sanctions have exacerbated Russian food inflation, which is expected to peak at 21.6% year-on-year in 2015, according to a report from VTB Capital. In an effort to limit the effect of sanctions, Russia’s Association of Retail Stores (ACORT), which represents the country’s top supermarket chains, has frozen the price of 20 “socially important” food items.

Russia is Europe's second-largest market for food and drink exports and has been an important consumer of Polish pork and Dutch fruit and vegetables in particular. Exports of food and raw materials to Russia were worth €12.2 bn. in 2013, following several years of double-digit growth.

The embargo was originally planned to last one year.