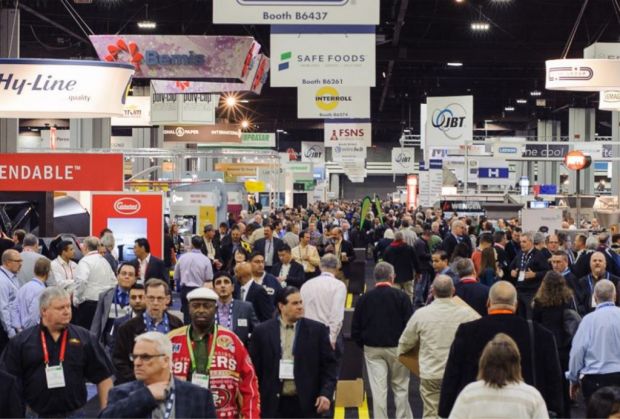 USA, Atlanta, Georgia. The meat and poultry industry last week gathered in Atlanta, Georgia for the fifth International Production and Processing Expo (IPPE), which attracted nearly 1,300 exhibitors and more than 31,000 industry professionals from more than 100 countries.

In addition to a range of education sessions touching on key industry issues, the Meat Institute honored several industry leaders including Greg Benedict, former chief operating officer and president at American Foods Group, with the E. Floyd Forbes Award in recognition of his record of accomplishments and strong commitment to the meat industry; and John Link, founder and chairman of the board of Jack Link's Protein Snacks, with the Edward C. Jones Community Service Award. Jeff Sindelar, Ph.D., associate professor and extension meat specialist at the University of Wisconsin-Madison, received the Harry L. Rudnick Educator's Award; Keith Belk, Ph.D., professor of animal sciences at Colorado State University, received the Foundation for Meat and Poultry Research and Education Scientific Achievement Award; and Provisur Technologies was presented with the Supplier of the Year Award.