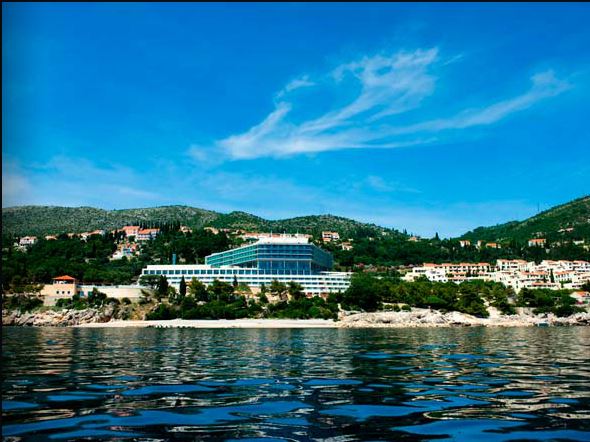 EGYPT, Alexandria This year, INSCA celebrates its 50th anniversary with a memorable convention. The 50th Annual Convention will take place at the luxurious Radisson Blu in Dubrovnik, Croatia from 27 to 30 May, 2015.

The annual meeting is held once a year in spring in different parts of the world, bringing together about 270 member companies coming from the casings industries of over 35 different
countries.

INSCA, the International Natural Sausage Casing Association, is the only international association for the natural sausage casing industry. Members include producers, suppliers and brokers of natural casing products. Additional membership categories are available to manufacturers of equipment used in the processing of natural casings, general animal by-products or any casings related fields as well as for national associations representing sausage casing companies.

The association was established in 1965. The founding members were predominantly American companies, but as the association evolved, new members from other countries helped change the global representation of INSCA. Today the association has members from over 30 countries with a balance of European, North and South American, Asian, Middle Eastern, New Zealand, and Australian companies. There is a member on every continent of the globe, including a total of more than 260 members, including 8 national or regional associations. The diversity of member nationalities, backgrounds, casings businesses and geographic locations is the backbone of the synergy and emergence of ideas, innovations and progress in the casings industry.

The association is made up of ten functional committees. Two of them being the major backbone of the casings industry: The International Scientific Working Group (ISWG), whose purpose is casings related scientific studies and The International Committee on Trade Regulations (ICTR), which deals with existing or emerging trade barriers around the world and find ways to resolve these barriers in order to achieve a global free-trade The idea was that the industry as a whole needed to enhance the public and governmental awareness of the products offered and emphasize that these casings are safe and healthy ingredients of the sausage. At the same time the industry needed to come up with arguments based on sound scientific research to cope with the increasing public awareness and government interventions.

Next year, the 51st INSCA annual meeting will be held in Madrid, Spain.
Source: INSCA