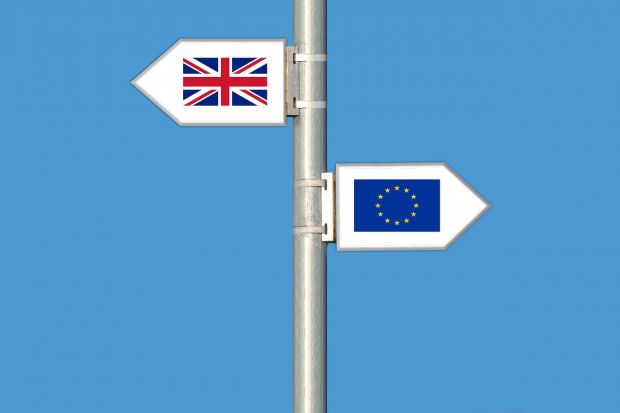 THE UNITED KINGDOM, London. The International Meat Trade Association (IMTA) has revealed that the UK and EU’s technical agreement for the Draft Withdrawal will provide “assurance” to its export markets.

Negotiated between EU and UK officials, a 585-page long Brexit document was unveiled to cabinet members on 15 November containing contentious points including trade agreements. The long-running Brexit saga has caused a major amount of uncertainty for the UK meat industry, as well as for international markets such as issues of tariffs, veterinary checks and customs.

"The agreement provides for a transition period up to at least 31 December 2020 during which the UK would continue to participate in the EU Customs Union and the Single Market (with all four freedoms) and all Union policies," said an IMTA spokesperson. "This will avoid the need for any new checks between the UK and EU, or the introduction of tariffs on trade between the EL and UK. If the deal goes through this will provide some much needed certainty for our members at least until the end of the transition period."

Despite the draft agreement meaning that the UK would be bound by existing EU legislation, IMTA added that the industry would still face uncertainty until the agreement was secured at a political and legislative level. "Until this agreement is secured at a political and legislative level our members still face uncertainty about what happens from 29 March 2019 at 11 pm. Though we recognise that the UK government could take unilateral steps on tariff policy to avoid them, if no action is taken there is the risk that the UK defaults to WTO tariffs on imports which are as high as 60% in the case of beef imports. There is also great uncertainty about UK meat export approval to the EU in this scenario." the spokesperson added.

IMTA recently voiced its opinion on the Governments technical notice for health marks on meat products, which provided details for businesses on the actions they would take if the UK left the EU before 29 March 2019.