IFFA Machinery manufacturers are well on their way 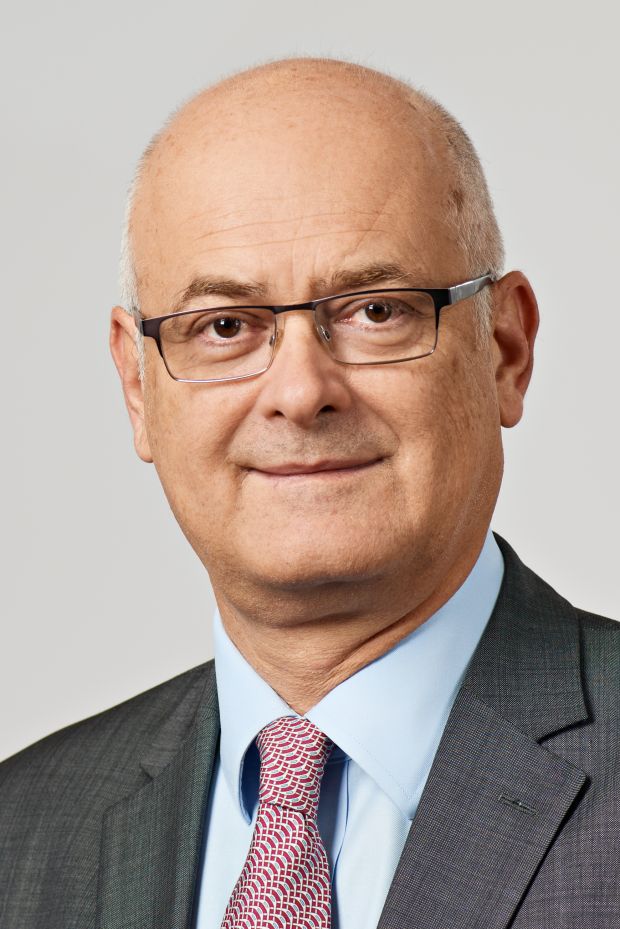 fleischwirtschaft.com — GERMANY, Frankfurt. In 2018, German manufacturers of machinery and equipment for the meat industry increased their production for the eighth consecutive year. The domestic business proved to be a strong driving force for business development. Exports exceeded the previous year's level.
Facebook
Twitter

Companies expect the leading international trade fair IFFA, which will be held in Frankfurt from 4 to 9 May, to stimulate demand in 2019 and beyond.

In 2018, production of food processing and packaging machinery rose by around 6% to € 14.8 bn. This means that these sectors developed significantly better than the machinery manufacturing industry as a whole, which showed a plus of 2%. The food processing and packaging machinery industry is the fifth largest of a total of 34 branches of German mechanical engineering. On average, export sales account for 86% of total sales (2017).

Preliminary data show that the production of meat processing machinery rose to almost € 1.2 bn. in 2018, driven by strong domestic demand and stable growth in export business. Clemens explained that in 2017 alone processing machinery, slaughtering technology and cooking and smoking equipment worth € 347 mill. were sold in Germany.

Clemens also sees positive prospects for the meat industry's supply industry in the coming years. The global consumption of meat is growing, the product variety in the convenience sector is increasing, increasingly more meat is being processed and as a result the added value is increasing. This is accompanied by rising investments in machinery and equipment for processing and packaging.

According to provisional figures, foreign trade in meat processing machinery increased by around 2% in 2018. 58% of exports went to European countries, 46% of which to the European Union. Among the top 10 sales markets are 7 EU countries.

The overflowing bureaucracy, however, is a burden for small and medium-sized enterprises. As an example, one might cite the national implementation of the EU Posting of Workers Directive. Mechanics or service specialists often must travel to customers within Europe at very short notice – which basically is made impossible by the regulations.

Once again it was the USA who topped the list of the most important sales countries for manufacturers of meat processing machinery in 2018. The American market still offers a lot of potential, particularly as machinery requirements cannot be met locally. German manufacturers are the leaders in the American market with a 30% share of sales. With the increasingly restrictive American trade policy in view, Clemens would like to see a lean free-trade agreement between the EU and the United States and in particular the dismantling of customs duties and the harmonisation of technical directives and standards.

In Russia, German manufacturers hold an equally strong position. In 2018, Russia reclaimed second place among the most important sales markets. Due to the policy of import substitution in the food sector and the subsequent development of local industry, investment has once again grown significantly.

Exports to China also rose again last year. Clemens explains that the share of Chinese brands in the market for food processing and packaging machinery is to be increased from 50% to 70%.

The German manufacturers sell their machines in more than 100 countries and their share of the – almost 2 bn. strong – world trade is 29%. "Free trade is an essential pillar of international business success. And a high degree of internationality among exhibitors and visitors is the most important success factor at IFFA, the world's leading trade fair," Clemens concludes.