Unmissable event for all butchers 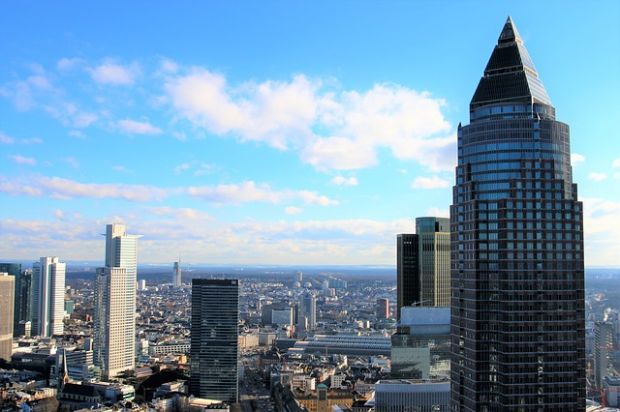 Skyline Frankfurt City and "Messe"-Tower on the right.

GERMANY, Frankfurt The Main metropolis – the home of the Frankfurter sausage – is welcoming butchers from all over the world to the leading trade fair for the entire industry.


The butchery fair is about to open its doors in Frankfurt. The city will then be hosting the number one event for all those with a keen interest in meat and sausage. Germany's fifth-largest city (746,878 inhabitants) is familiar to most as a financial centre and as the location of the country's largest airport. But major trade fairs have also been held in the city since the Middle Ages. The spring and autumn fairs – now called the "Ambiente" and "Tendence" – have survived to this day.


IFFA (formerly the International Butchers' Exhibition, now the "Leading International Trade Fair for the Meat Industry") has been the international meeting place for the extended butchery family for 70 years now. Its members are spread across the globe – resulting in part from the major waves of emigration which took place from the 18th century onwards. These helped the German art of sausage-making to spread gradually all over the globe. The Frankfurter sausage (along with Johann Wolfgang von Goethe!) is probably the city's most famous son. Only those in the industry are fully aware of the rigorous training, the enormous variety of products and the food safety aspects which are involved. To this day, the dual training system practised in Germany in preparation for the master craftsman's certificate is regarded as exemplary, as are other courses of study such as food technology. 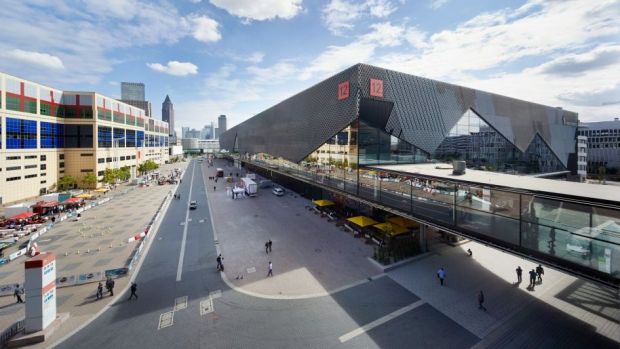 Valentin, Valentin / Messe Frankfurt
The new Hall 12 will be used for IFFA for the first time in 2019.
When the major six-day butchers' event begins on Saturday, the top priority for many will be to "see and experience new products". This emerged as a result of a survey carried out by Messe Frankfurt. Specialist lectures, live demonstrations and guided tours by event organisers and afz allow visitors to focus on specific topics and improve their own knowledge and skills. The German Butchers' Association (DFV) not only organises internationally renowned quality competitions, but also offers a central point of contact – the Butchers' Market Place – where butchers can meet and compare notes.

Frankfurt is at the heart of butchery craftsmanship. Many institutions are based in the city. The DFV (the largest butchery interest association), the Deutsche Landwirtschafts-Gesellschaft (DLG), the Zentralgenossenschaft des europäischen Fleischergewerbes (Zentrag) as well as the dfv Mediengruppe (with its specialist "afz" and "Fleischwirtschaft" publications) are all headquartered here. A further local institution is the Fleischer-Fachschule Heyne, whose courses have been offered at the Weiterstadt vocational training and technology centre of the Frankfurt Rhine-Main Chamber of Skilled Crafts since summer 2018.

As a melting pot of different cultures, and with the most impressive skyline in Germany, the financial and trade fair city can boast a great variety of fresh products in its city centre, especially meat, meat products and sausages. Just a few days ago a new butcher's shop opened on a historic site in the reconstructed old town between the cathedral and the Römer.