From Editor fleischwirtschaft.com
Sunday, May 15, 2016 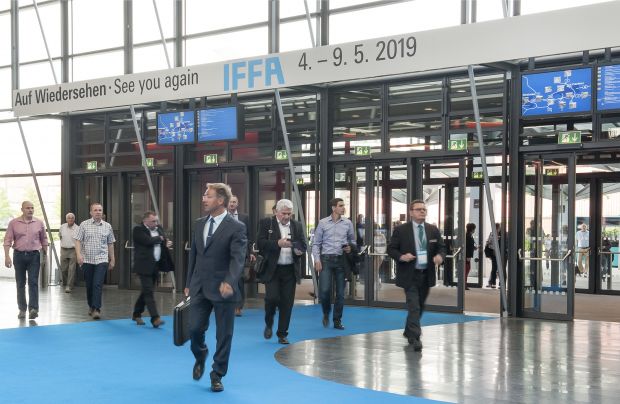 GERMANY, Frankfurt IFFA closed its doors after six successful days on Thursday. Over 63,000 trade visitors from 143 countries attended the world’s leading trade fair for the sector in Frankfurt am Main from 7 to 12 May.


This is an increase of around five percent over the previous event in 2013 (60,509 visitors from 144 countries) whereby special mention must be made of the increased degree of internationality, which rose to a new record level of around 66%. Particularly well represented on the visitor side were the Russian Federation, Spain, Poland and Italy.

IFFA 2016 also set a new record on the exhibitor side with a total of 1,027 companies taking part (2013: 966). The exhibitors, who came from 51 different countries, presented innovations for the entire meat-processing chain. On 110,000 square metres of exhibition space (gross), as in 2013, they presented new products and technologies for slaughtering, dismembering, processing, packaging and sales.

“Under the motto ‘Meet the Best!’, the entire sector came together here in Frankfurt to discover the latest innovations and tomorrow’s trends. IFFA is and will remain the world’s leading trade fair for the meat industry. This year, it was distinguished by growth in all respects. An extraordinarily high level of internationality, the presence of all market leaders and highly innovative products and technologies speak for themselves”, said Wolfgang Marzin, President and Chief Executive Officer (CEO) of Messe Frankfurt.