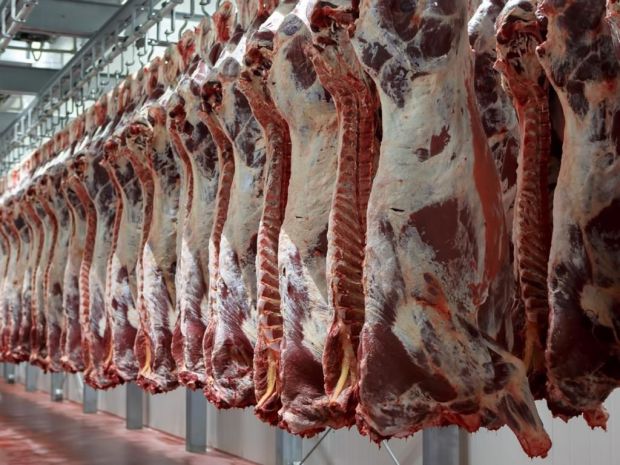 
The decision was confirmed in a letter from the Minister of Agriculture Michael Creed in response to the IFA's demand for trim monitoring.

The letter said: "The Veterinary Public Health Inspection staff in conjunction with the Beef Carcase Classification section are currently putting in place a training and reporting system to facilitate the monitoring of carcase presentation by technical officers permanently based in the meat factories."

Described as a positive move, IFA national livestock chairman Angus Woods said that, as well as monitoring, the ministry must also look at closer controls on carcase classification, weights and the provision of an independent appeals system.

The IFA is still waiting on a decision from the Ministry of Agriculture regarding electronic sheep tagging becoming mandatory across Ireland. The decision divided opinion, and the IFA described the proposal as "astonishing' due to the fodder crisis and financial pressures sheep farmers have experienced recently.

The Ministry of Agriculture later met with the IFA to address any concerns they had with the decision, during which the IFA pointed to cost issues.