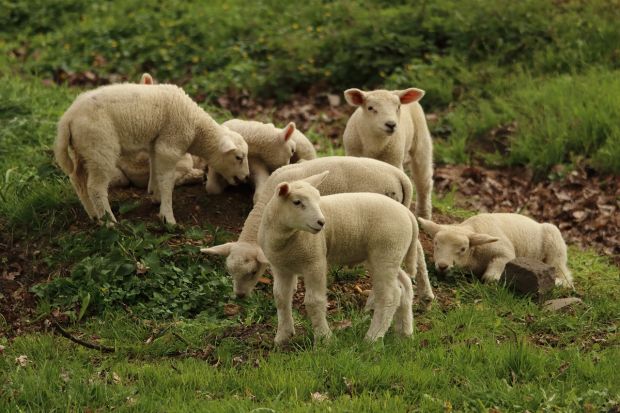 IRELAND, Dublin. The Irish Farmers Association (IFA) has accused processors and retailers of keeping margins to themselves at the expense of its members.


An IFA survey of the main supermarkets in Ireland revealed that retailers are charging consumers prices ranging from €8.69/kg to €15.16/kg for main lamb cuts, while the farmer price has fallen from €5.70/kg to €5.10/kg in the last four weeks.

IFA national sheep chairman Sean Dennehy said farmer prices are down 50c to 70c/kg on this time last year while retail prices are only down 1.3% year-on-year. He accused the factories and the retailers of pocketing this extra margin. Kantar data revealed that the average retail price of lamb is €10.09/kg for the last year despite the farmer price being down 50c to 70c/kg.

He said farmers cannot take any more price cuts and he called on the factories to stop cutting lamb prices and stop undermining the market. Dennehy also called on retailers to review their pricing policies and return a fairer share of the retail price to the farmer who does the vast majority of the work in the supply chain.

Earlier this month, Dennehy expressed concern that imported lamb was being used to undermine prices to local factory suppliers. “There are reports of lamb being imported from as far away as Australia to keep prices down. This is an utter scandal,” he said. He added that farmers are very angry with reports that some factories are importing lambs from Scotland and England through Northern Ireland, and that the same factories are telling their local loyal suppliers they have to cut the price every week.