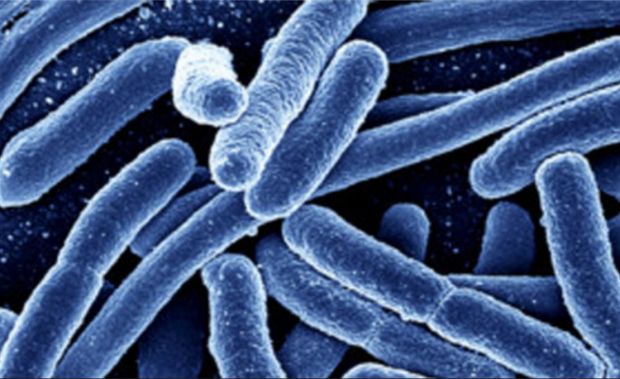 
The agency is releasing its 2012 Retail Meat Report, which summarises key findings in antimicrobial resistance related to raw chicken, ground turkey, ground beef and pork chops collected at retail stores. The second report released is the 2013 Retail Meat Interim Report, which contains data from January to December 2013 and focuses only on Salmonella, a pathogen of concern in foodborne disease outbreaks.

Information includes serotype distribution, prevalence by food source and state, and selected resistance patterns. To provide data in a timelier manner, the FDA intends to issue the retail meat interim reports biannually; although the agency provided a full year of data in its 2013 Retail Meat Interim Report. The data in the biannual interim reports only reflect prevalence and not trends.

The FDA’s annual NARMS reports focus on foodborne pathogens that display resistance to antibiotics that are considered important in human medicine, as well as those that are multidrug resistant (described as resistant to three or more classes of antibiotics).

The retail meat arm of the NARMS program collects samples of grocery store chicken, ground turkey, ground beef and pork chops, and tests for non-typhoidal Salmonella, Campylobacter, Escherichia coli and Enterococcus, to determine whether such bacteria are resistant to various antibiotics used in human and veterinary medicine. Enterococcus and most E. coli are not considered major foodborne pathogens but are included mainly because they are helpful in understanding how resistance occurs and spreads.

Both reports cover time periods that are prior to FDA's publication in December 2013 of Guidance for Industry #213, which announced a specific strategy for animal drug companies to voluntarily revise the labelling of their medically important antimicrobials used in the feed and water of food-producing animals to withdraw approved production uses and place the remaining therapeutic uses of these products under veterinary oversight by December 2016.

NARMS was established in 1996 as a partnership between the FDA, the Centers for Disease Control and Prevention, and the U.S. Department of Agriculture to track antibiotic resistance in foodborne bacteria. NARMS is critically important for monitoring trends in antimicrobial resistance among foodborne bacteria collected from humans, retail meats and food animals.  In particular, it assists the FDA in making data-driven decisions on the approval of safe and effective antimicrobial drugs for animals.

Together, the reports reveal a number of encouraging findings:

In 2012, only 1% of C. jejuni from retail chicken were resistant to erythromycin, the drug of choice for treating Campylobacter infections.

Since the FDA withdrew approval for the use of fluoroquinolones in poultry in 2005, no consistent changes were observed in fluoroquinolone resistance among C. jejuni and E. coli recovered from retail chicken.