New names on the blacklist 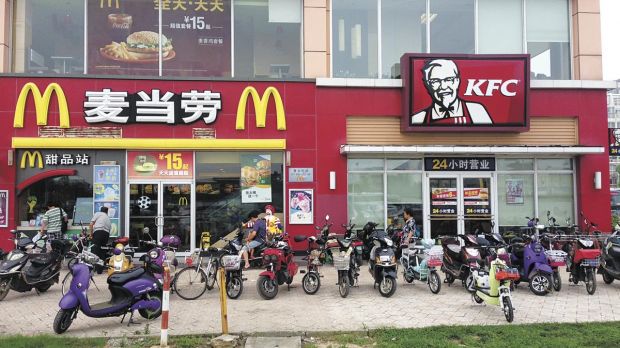 Husi is a former supplier to major fast-food chains in China.

CHINA, Shanghai. Shanghai’s food safety watchdog ordered the meat supplier that was at the centre of an expired meat scandal in 2014 to pay fines for producing and selling substandard products.


According to the Shanghai Municipal Food and Drug Administration, Shanghai Husi Food Company and the Chinese office of its American parent, OSI Group, were fined roughly $2.6 mill. and $1 mill., respectively. Husi also had its food production license revoked while products and illegal profits will be confiscated.

The names of the two companies were also added to a local blacklist for businesses that have committed serious food safety violations. The move means Husi and OSI China are likely to face stricter regulations.

Husi is a former supplier to major fast-food chains including McDonald’s, KFC and Pizza Hut. It was exposed in a television for supplying products with reprocessed, expired meat to quick-service restaurants across China.

In February, a Shanghai court ordered Husi's Shanghai and Hebei plants to pay fines worth $360,000, and sentenced 10 people to prison terms for the incident. In a statement, the two companies accepted the latest punishment.