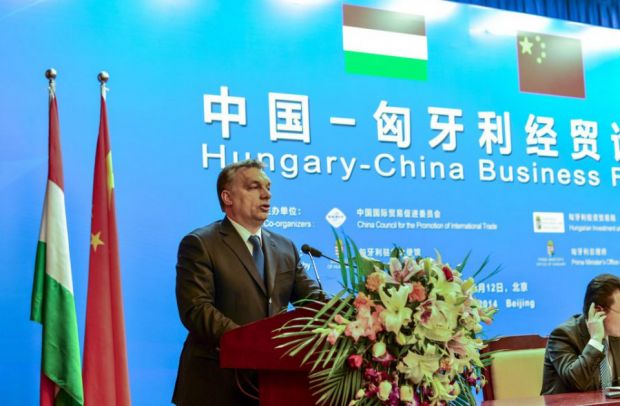 Hungary's exports to China are expected to increase after local companies received permission to transport frozen duck, goose and pork to the country.

A Hungarian delegation led by the prime minister recently visited China in a bid to strengthen trade links between the two countries.
Source: The Hungarian Government