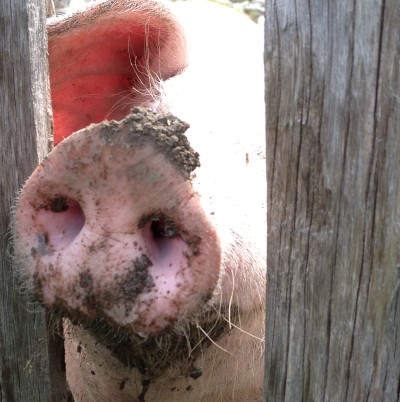 Porcine Epidemic Diarrhea virus (PEDv) cast a pall over global pork markets that won't be easily shaken off, according to a new Rabobank report.

Pork producers in the US, Canada and Mexico are mindful that winter not only brings inclement weather but also the possible re-emergence of PEDv. In the US, pork producers are looking to raise production, but the return of PEDv is a risk factor, according to Rabobank's Pork Quarterly.

Prices for hogs in Canada sharply declined in the third quarter on rising competition for other markets. Producers directed pork shipments away from Russia in response to that country's import ban. Rabobank expects the competitive environment to linger until the ban is lifted.

Meanwhile, Mexico suffered the most devastating losses to PEDv of all affected pork-producing countries. Year-over-year slaughter numbers fell 11.1%, slightly higher than anticipated. However, margins will set records in 2014 due to declining feed costs and higher prices for hogs.

In China, market conditions are supportive of recovery and import growth in the Q1 2015. Tailwinds for China's pork market include subdued supply and rebounding demand. Additionally, Chinese pork farmers can expect to make a profit due to declining feed costs.

Competition from the US and Canada along with the Russian import ban resulted in a disappointing year for the European Union pork industry. Domestic demand, competition and the ban will continue to pressure export levels for the remainder of the year.

Brazil will be the biggest beneficiary of Russia's import ban. Brazil already has seen a 30% per kg surge in pork prices. Exports to Russia jumped 18% in volume, representing almost 50% of
Brazil's pork export value.

Japan's pork market continues to perform well with consumption stabilising despite surging imports and higher retail prices resulting from the depreciation of the Yen against the US dollar and higher prices for competing proteins.

Prices for hogs and wholesale prices for pork dropped in South Korea on higher than expected supplies of pork. South Korea had smaller than anticipated levels of PEDv. However, prices will remain firm going into 2015.
Source: Rabobank