Import controls tightened by the EC 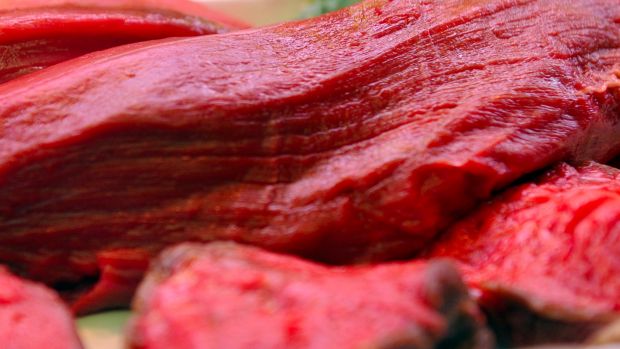 BELGIUM, Brussels. More stringent controls governing EU imports of horsemeat have been adopted by the European Commission, with the decision likely to hit Canadian and South American producers.


The European Commission (EC) is set to implement tighter controls on non-EU imports of horsemeat, following an audit that found Canadian horsemeat may not meet the high food safety standards set out by the commission.

The key issue is traceability. The EC’s audit found that it was not able to always verify the country of origin of the animal. Humane Society International (HSI) said it had repeatedly told the EC that the majority of horses slaughtered in Canada came from the US. This is a problem for Europe as the US regularly uses veterinary drugs banned for use in food-giving animals by the EC. Under the new rules, which come into effect on 31 March 2017, horses slaughtered outside the Eurozone, but exported to the EU, must have a minimum six-month residency in the country of slaughter.

However, while the new rule tackles the thorny issue of traceability, HSI has hit out at the EC’s proposals, claiming the policy risks undermining animal welfare by potentially keeping high numbers of horses on feedlot s for extended periods of time.

“The risks to EU consumer health from Canadian horsemeat imports do need to be taken seriously, because most of the horses slaughtered in Canada actually originate from the US, where veterinary drug use is rife, meaning that a myriad of substances lifelong banned for use in food-producing animals could be entering the EU food chain,” said Dr. Joanna Swabe, HIS’s executive director in Europe.

Earlier this year the EC was urged to outlaw Brazilian exports of horsemeat, following claims of animal abuse and the ill icit use of anabolic steroids.