Unexpected outcome for the company 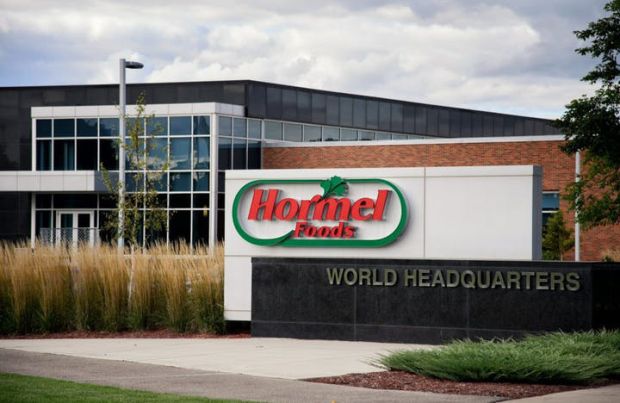 According to industry experts, the world market for meat products will grow by 4% annually until 2023.

GERMANY, Bonn. Hormel Foods has implemented and earned less in the past year. However, sales fell slightly short of the estimate of finanztrends.de and were also below the Group's own forecast. This was mainly due to weak US business.

Of the divisions, only Refrigerated Foods was convincing with growth of 9.2%. In the other divisions, there was a strong decline in some cases. In the current year, sales are expected to rise again. The management expects sales of $9.5 to 10.3 bn.

Hopes rest not only on established brands such as Spam Spam Spam, Wholly and Jennie-O, but also on the latest innovations. Capacity expansions are also expected to boost the growth of the Columbus brand of sausage products. A new factory is scheduled to come on stream in early 2021. The medium-term prospects are also good. After all, per capita consumption of meat has been rising continuously for years.

The background is the increasing importance of protein intake among health-conscious consumers. According to industry experts, the world market for meat products will grow by 4% annually until 2023. For meat snacks, an annual growth rate of 8% is even predicted. 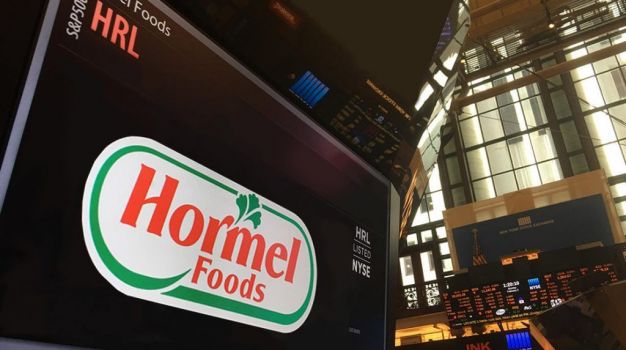