One of the World’s Best Employers 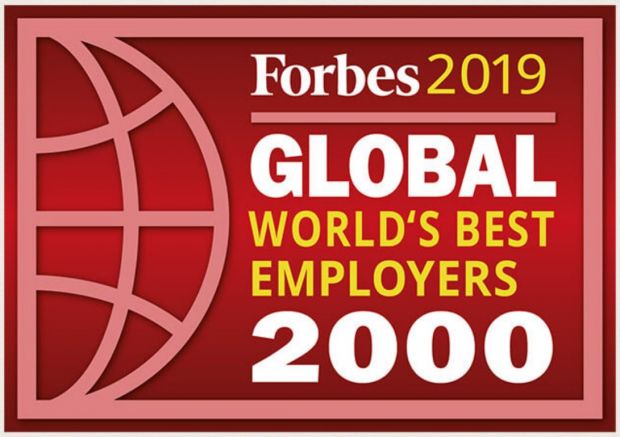 This is the third year in a row the company has received this recognition.

USA, Austin, Minn. Hormel Foods Corporation, a global branded food company, announced it has been recognized by Forbes on its 2019 World’s Best Employers list, coming in at No. 72 (up from No. 234 the year before).


This is the third year in a row the company has received this recognition.

“It is an honor to be recognized as one of the World’s Best Employers by Forbes,” said Jim Snee, chairman of the board, president and chief executive officer of Hormel Foods. “This recognition can be attributed to our outstanding culture that is created by our 20,000 team members around the globe, combined with great opportunities, experiences and benefits provided by our wonderful company.”

To create the ranking of the World’s Best Employers, Forbes partnered with Statista to cull its annual list of the world’s 2,000 largest public companies based on 1.4 mill. employment recommendations sourced from a global poll and regional surveys. Respondents around the world were asked to rate their own employer and the likelihood that they would recommend this employer to a friend or family member. They also rated other employers they admired.

Hormel Foods was also recognized this year as one of the 50 Best Companies to Sell For by Selling Power magazine and a Best for Vets Employer by Military Times.