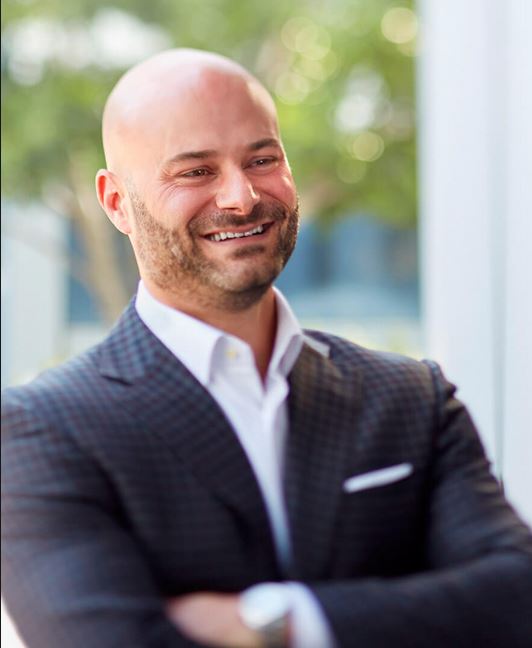 Jeff Frank has been named vice president of Foodservice marketing at Hormel Foods.

“Jeff Frank is an innovative leader, who has brought great success and growth to the company’s MegaMex Foods business over the last several years,” said Jim Snee, chairman, president and chief executive officer, Hormel Foods. “He brings unique food industry expertise, both from MegaMex and Hormel Foods, and will certainly bring a new perspective on multicultural products, innovation and brand building to the Foodservice business.”

“Ryan Michaelis has worked side-by-side with Jeff Frank to build the MegaMex business, including its well-known array of brands from Wholly Guacamole dips to Herdez products,” said Steve Binder, executive vice president and president, Hormel Business Units. “His experience and proven track record of success make him the perfect fit for this role. We look forward to his continued leadership and expertise.”

“We would like to thank Jeff Frank for his dedication and focus on growth for our unparalleled portfolio of authentic brands,” said Enrique Hernández-Pons Torres, chairman, Board of Managers, MegaMex Foods. “We are certainly pleased to see Ryan Michaelis take on new responsibilities as he leads our efforts to grow and expand our portfolio in the coming months and years.”

Jeff Frank began his career with Hormel Foods in 1998 as a meat products sales representative in San Francisco. A year later, he transferred to the world headquarters and steadily progressed to the position of senior product manager in 2003. In 2005, he advanced to the position of director of retail marketing at the company’s former business in Los Angeles and was promoted to vice president of retail marketing in 2007. He transitioned to MegaMex Foods in 2009 as the vice president of marketing, and assumed his current role in 2013.

Ryan Michaelis began his career with Hormel Foods in 1997 as a meat products sales representative in Denver. He held various meat products territory manger and account executive roles until being named the corporate category manager for deli in 2003. He assumed the position of customer regional manager for the Kroger business in 2005, and the customer business manager for Walmart prepared foods sales in 2007. Michaels returned to the world headquarters in 2009 as the corporate manager of category sales for Grocery Products, and moved to the Bentonville Sales Office as the director of Walmart and Sam’s Club Grocery Products sales in 2013. He assumed his current role in 2015.