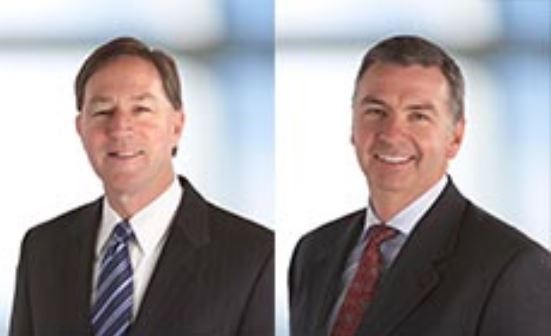 USA, Austin, Minnesota. Hormel Foods Corporation announced that Jeffrey M. Ettinger will retire as chief executive officer on October 30, 2016. Ettinger will continue to serve as Hormel Foods chairman of the board. The Board of Directors elected James P. Snee to be the company's next chief executive officer, effective October 31, 2016. Snee currently serves as president and chief operating officer.

Ettinger joined Hormel Foods in 1989 and has served in a variety of roles, including senior attorney, product manager for Hormel chili products and treasurer. In 1999, he was named president of Jennie-O Turkey Store – the largest subsidiary of Hormel Foods, based in Willmar, Minnesota. Ettinger was appointed president in 2004 and CEO effective January 1, 2006. He has served on the Hormel Foods Board of Directors since 2004, and currently serves on the boards of The Toro Company, Ecolab, Inc., North American Meat Institute, Grocery Manufacturers Association, The Hormel Foundation, The Hormel Institute and the Minnesota Business Partnership.


Snee becomes president and chief executive officer of Hormel Foods after serving as president and chief operating officer since October 2015. In that role, he led all of the company’s business segments and global operations including Grocery Products, Refrigerated Foods, Specialty Foods, Jennie-O Turkey Store and International & Other.