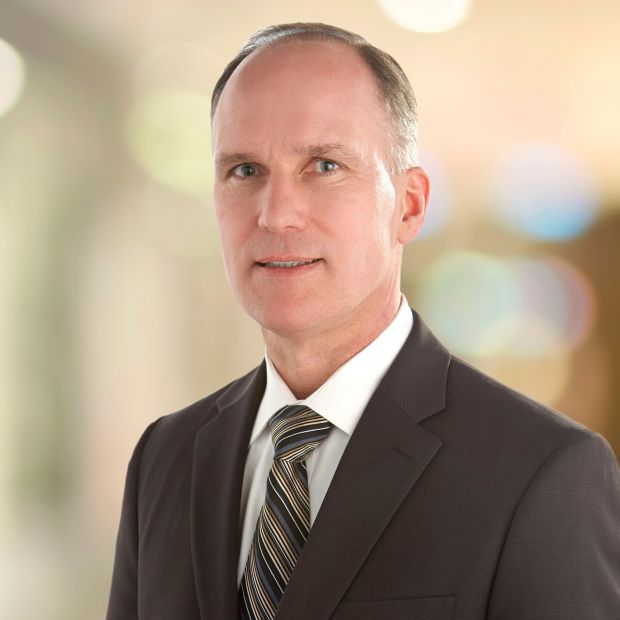 Leitch's career spans more than 35 years in the food and commodity industries and at Hormel Foods, where he has held leadership positions for the company and its Jennie-O Turkey Store subsidiary.

Leitch's career spans more than 35 years in the food and commodity industries and at Hormel Foods, where he has held leadership positions for the company and its Jennie-O Turkey Store subsidiary. He joined Jennie-O Turkey Store in 1996 and was promoted to senior vice president of the commodity and supply division in 2001. In 2011, he was named general manager at Jennie-O Turkey Store before being promoted to president later that year. He was elevated to his current role in 2017. Leitch is well known in the food industry and has been involved in numerous organizations, associations and boards during his time with the company.

Coffey will assume leadership of the One Supply Chain organization, including continuing the mission of the strategic and competitively advantaged organization while optimizing it to deliver sustainable long-term growth.

Coffey has had a more than 30-year career with Hormel Foods. Prior to his current role, which he assumed in 2017, he served as vice president of affiliated business units in Refrigerated Foods for six years. He began his career with Hormel Foods in 1985 and held various operations, management and leadership positions at the company's operating facilities around the United States before moving into management and leadership positions at the company's global headquarters.

Ehresmann is currently director of customer logistics and strategy at Hormel Foods. She previously held the role of senior vice president of commodity and supply chain with Jennie-O Turkey Store. Ehresmann joined the company in 2001, holding roles in export, product management and marketing prior to moving into supply chain. 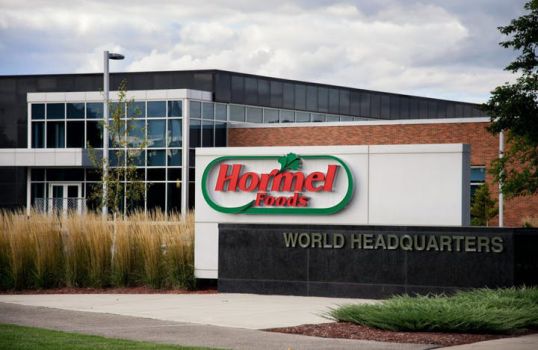 Imago Images / ZUMA Press
Hormel Foods
Unexpected outcome for the company
Hormel has implemented and earned less in the past year. This was mainly due to weak US business. more ››
Source: Hormel Foods
tags:
Mark Coffey Glenn Leitch Jen Ehresmann