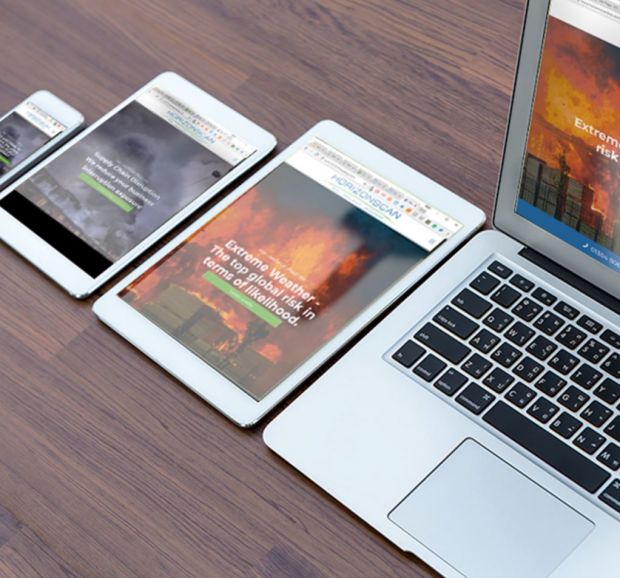 USA, Fairfield, Iowa. HorizonScan, the world’s most comprehensive database of food hazards, shares its findings for the fourth quarter of 2018, noting an increase in food integrity issues in key categories, including meat and meat products, poultry, seafood, milk and dairy, as well as seeds/nuts.


“One of the primary components of the Food Safety Modernization Act (FSMA) is that companies must conduct a risk assessment of their ingredients and suppliers to detect hazards,” says Ron Stakland, global product manager, HorizonScan. “However, the globalization of ingredient sourcing has made it more challenging than ever to assess the chemical, biological and physical risks in the supply chain.”

According to Stakland, numerous key food categories have seen a significant increase in hazards in the last quarter, most notably poultry and meat/meat products, followed by poultry and seafood products.

For example, hazard reports for meat and meat products increased by 30.3% in the fourth quarter and overall for the year by 35.7%. This was due, in large part, to a nearly 32% increase in reports of salmonella and listeria in sausages and an almost 20% increase in hazards reported for preparations.

Poultry and poultry products saw an increase of 27.7% over the third quarter but showed a decline of 7.1% since the fourth quarter of 2017, which had a record number of problems. These issues stemmed primarily from salmonella contamination in chicken meat from Brazil.

Industry awareness is a critical issue. “Growing consumer and regulatory demand for food transparency and sustainability has spurred both mandated and voluntary global industry standards for greater visibility into the supply chain,” explained Stakland. For manufacturers, the stakes have never been higher. Under FSMA regulations, failure to implement an effective supply chain risk management program could subject food companies and their officers to significant liability and even criminal charges.

“Fines are just one part of the picture,” noted Stakland. “It’s estimated that the average cost of a product recall is $10 mill., which can easily multiply, depending on the size and scope of the recall. For example, consider the steep costs involved in the recent issues with romaine lettuce. Add to that the potential damages a supplier, manufacturer or retailer can incur as a result of fines, consumer-facing litigation and negative publicity.”

The HorizonScan food safety management system monitors safety and integrity alerts worldwide, collecting data daily from over 110 food safety agencies and other reliable sources to deliver timely alerts on emerging food safety issues affecting nearly 600 commodities from more than 180 countries. It also contains data on over 20,000 suppliers that have been the subject of one or more hazard reports in the past 15 years.