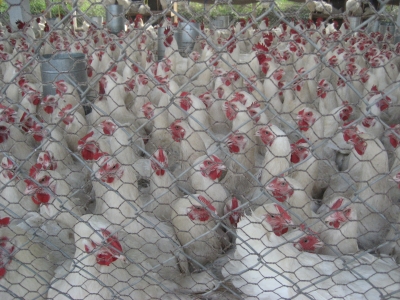 CHINA, Hong Kong Hong Kong has banned the import of poultry from some regions of Japan, Israel and Nigeria following the announcement of H5 avian influenza outbreaks there.

Once the World Organisation for Animal Health (OIE) had made a worldwide notification of the outbreaks, Hong Kong's Centre for Food Safety (CFS), a section of the Food and Environmental Hygiene Department, decided to pull imports.

A CFS spokesman said that more than 5,000 t of frozen and chilled poultry meat and 20 mill. poultry eggs were imported from Japan into Hong Kong from January to November last year. However, Hong Kong did not import any poultry meat and poultry eggs from Nigeria and Israel. The CFS has contacted the Japanese authorities over the issue and will closely monitor information issued by the OIE on the bird flu outbreak in the country.