On the death of Karl-Ludwig Schweisfurth 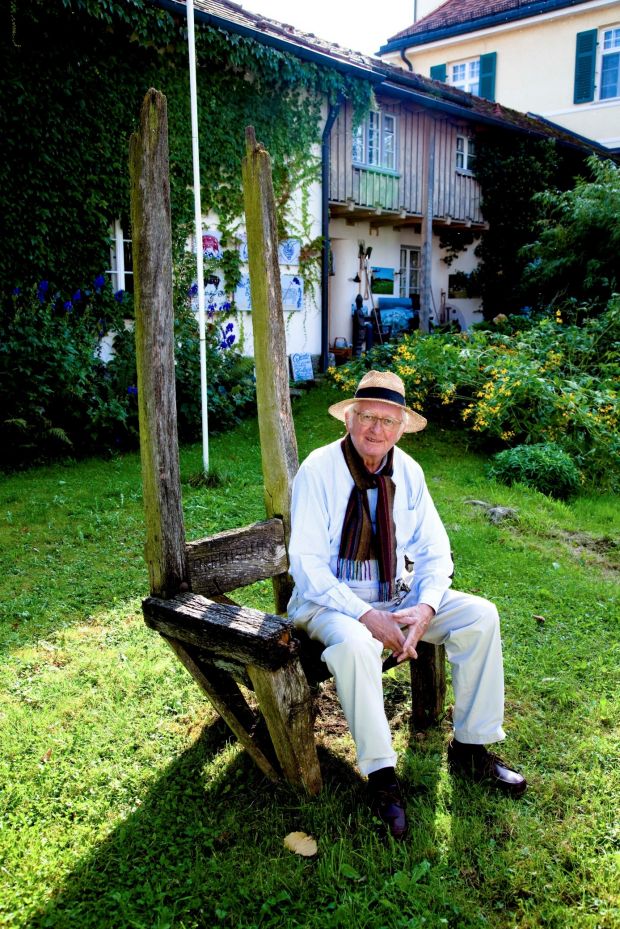 Karl-Ludwig Schweisfurth died in the night from Friday to Saturday.

GERMANY, Sonnenhausen Karl-Ludwig Schweisfurth died in the night from Friday to Saturday. Due to information of the family he became 89 years old.


Schweisfurth worked in the past decades in Herrmannsdorf and built a lighthouse for a future-oriented agriculture and food industry, which became famous far beyond Germany. Especially the animal welfare was close to his heart as a passionate butcher after deep experiences in his old life "Herta - when it comes to the sausage".

He had started all over again at the age of 55 in Herrmannsdorf, Sonnenhausen and with his simultaneously founded Schweisfurth Foundation in Munich. Thus, among many other projects, "symbiotic agriculture" was born in Herrmannsdorf, which illustrates how far the world has turned away from nature. His last project, which he pushed ahead with enthusiasm last year, was his mobile rabbit paradise for children.

As a passionate artisan butcher and excellent cook, not only the high quality of sausages and ham, but also of the food prepared from the precious food given to us by nature, was of the utmost importance and devoted interest to him. His family will continue the work in his spirit and also on behalf of all employees from Herrmannsdorf, Sonnenhausen and the Schweisfurth Foundation in Munich.

Karl Ludwig Schweisfurth started to keep pigs on the Herrmannsdorf after he had sold his company Herta, at that time the largest meat processing company in Europe, to the Nestlé corporation. Born in 1930 in Herten in Westphalia, he would have been 90 years old in July.