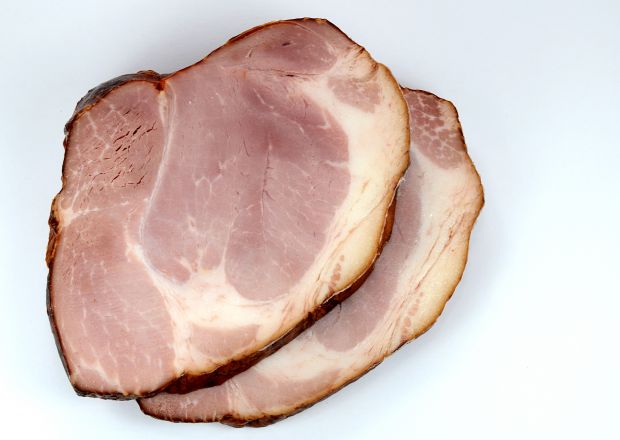 SWITZERLAND, Geneva. Regular consumption of processed meat products does cause cancer, according to a new World Health Organisation (WHO) report that puts prepared and cured meat products on its list of cancer-causing substances.

A working group of 22 experts from 10 countries convened by IARC said processed meat was classified as carcinogenic to humans based on sufficient evidence in humans that the consumption of processed meat causes colorectal cancer.

The experts concluded that each 50 g portion of processed meat – which includes cured meats, sausages, bacon and other prepared meat snacks – eaten daily increases the risk of colorectal cancer by 18%.

As a result, processed meats have been placed in Group 1 of its list of carcinogens that definitely do cause cancer – alongside substances including cigarettes, alcohol, asbestos, plutonium and arsenic. The Group 1 classification, however, is not an indication of how much cancer each substance causes – just that it does cause cancer – and therefore does not mean eating processed meats like sausages carries the same cancer risk as smoking.

Source: WHO
tags:
WHO IARC Switzerland