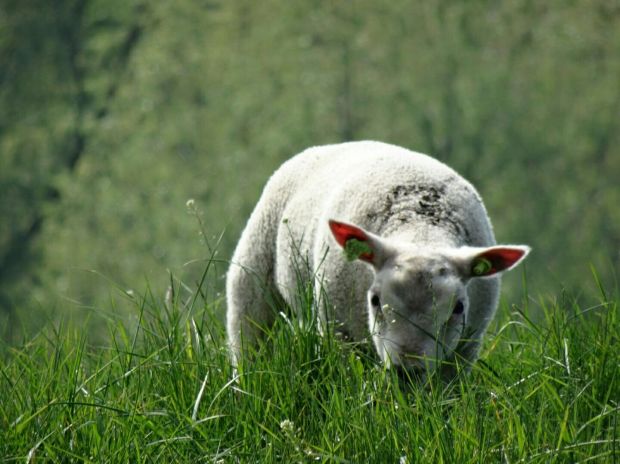 MALAYSIA, Petaling Jaya A Malaysian company has released the world's first food grade sheep collagen on the market to tap into religiously observant markets for which beef or pork are not allowed.

The launch of the Ovinex brand comes four years after Holista Colltech, its manufacturer, signed an agreement with Malaysia's government to create a halal product that would put Malaysia on the global map of development of biotech products which are compliant with Islamic laws.

In November 2010 Holista Colltech, which has operations in Malaysia and Australia, set out to conduct advanced research on the world's first halal food grade sheep collagen. It collaborated with the Universiti Sians Malaysia to research how plant-based enzymes can break down collagen further to make human digestion easier.

Collagen has been part of the traditional Chinese medicine for centuries and is widely used in China, Taiwan, Korea and Japan. The most common protein in the human body, it is used in modern medicine for anti-ageing, burns, bone health, and in a wide range of cosmetics. Until
the launch of Ovinex, collagen has mostly been extracted from cows or pigs, presenting problems for Hindus, Buddhists and Muslims who are unable to eat either beef- or pork-based products respectively. Alongside Holista's disease-free collagen will address a significant market gap as it is culturally neutral to most potential users.

The global collagen peptide market was valued at $0.7 bn. in 2013 and is expected to grow at an annual rate of 6.8% to reach $1.1 bn. in 2020, according to research by Transparency. North America enjoyed the biggest market share in 2013, Transparency predicts Asia-Pacific will witness strong growth and emerge as the fastest growing market over the next five years. This will be driven by increasing industrialisation and better awareness of nutrition and personal wellbeing.
Source: Holista Colltech