From Editor fleischwirtschaft.com
Friday, May 01, 2015 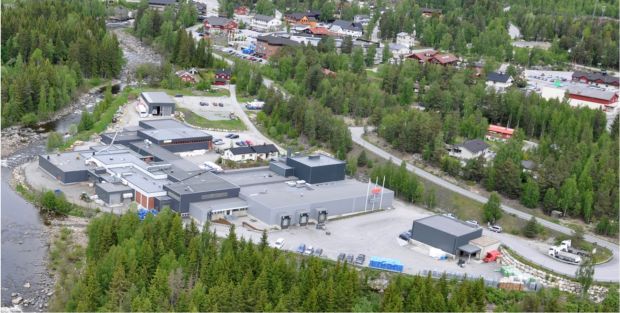 NORWAY, Oslo. Norway’s meat processing major Nortura has secured a special licence to use an alternative slaughtering method in the supply of halal meat to the Norwegian marketplace.


The former method involved cutting an animal’s throat following a Muslim blessing, while under the new method, animals at Nortura’s halal factories will be anaesthetised before slaughter. The final approval and certification, obtained from Islamic Council Norway, covers all aspects of the newly sanctioned process, which involves euthanizing animals.

Halal meat remains a fringe segment of Nortura’s total animal slaughtering and production operations, accounting for 1.3% of sheep and 1.5% of poultry processed through its factories.

In Norway, Nortura markets halal meat under the brand name Alfathi. Within the Alfathi brand are pizza, hamburgers, meat slices and wiener sausage products. The company has seen a steady increase in demand for, and sales of, halal foods, in line with Norway’s growing population of Muslims.

For slaughtering purposes, Nortura adheres to the Islamic tradition that requires a Muslim to complete the process and that the animal’s head must face the Qibla (direction of prayer towards Mecca). The animal must be blessed with a prayer of gratitude at the moment of slaughter. Under the original method, the average time between the stunning of the animal and the slaughter was around 20 seconds.

Different slaughter methods are currently used for various animals in the halal slaughtering process. Beef cattle receive a bolt to the brain while an electric shock is applied to sheep and lambs. Poultry are euthanised by gas.