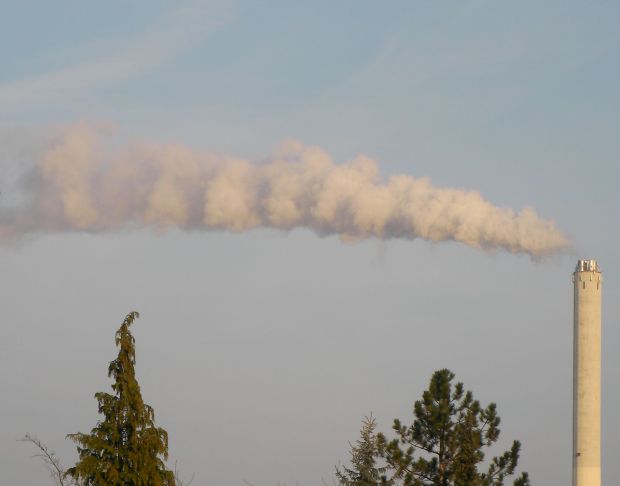 FINLAND, Turku. HKScan reports a 35% year-on-year reduction in the Group's emissions of greenhouse gases in 2015. One of the measures was replacing fossil fuel with animal and vegetable fats for heating.


The greatest relative year-on-year reduction in emissions resulted from preventing leakage of refrigerants, totalling 64%. Heating emissions were reduced by 7000 tonnes. Emissions from transports, travel and refrigeration were of the same order as in 2014.

“HKScan has made an active effort to replace fossil fuels with renewable energy sources at its production plants during 2015, which has contributed to reducing greenhouse gas emissions. For instance two of our farms in Estonia switched from fossil fuels to wood pellet burners, and one of our Estonian production plants has increased the use of animal and vegetable fats for heating. In Sweden, we started using biogas and district steam produced from renewable energy sources," says Vera Söderberg, HKScan's Corporate Responsibility Manager.

Scopes 1 and 2 account for less than 10% of total greenhouse gas emissions from meat production, from farm to fork (i.e. emissions of HKScan's commercial activity). Scope 3 (i.e. the value chain of activities before and after HKScan's commercial activity) accounts for over 90 per cent. Animal primary production is the biggest source of emissions in Scope 3. In order to assess products from a life cycle perspective (and partly emissions of Scope 3), HKScan uses life cycle analysis (LCA) to measure various environmental aspects.