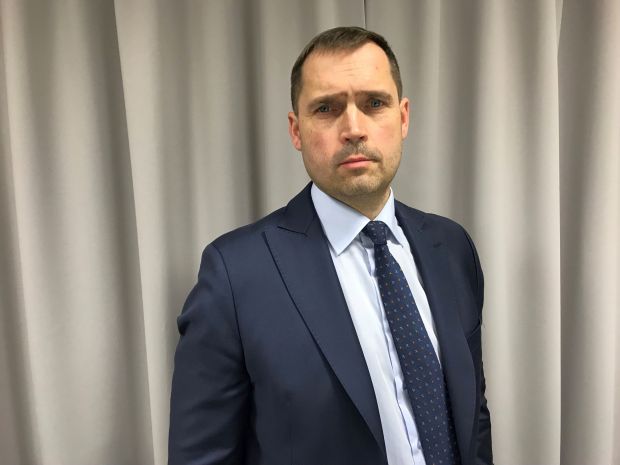 Tero Hemmilä is the new President and CEO.

The new CEO also worked for HKScan between 1997 and 2010 in different roles, such as managing the companys meat business and production, as well as being responsible for its strategy and development.

HKScan chairman for the Board of Directors Reijo Kiskola will take over the business on an interim basis until March 2019. Kiskola was confident that Hemmilä would be able to "drive reforms" to improve the company's profitability. Speaking about his appointment, Hemmilä said he would prioritise the "company's competitiveness".

"HKScan's From Farm to Fork strategy is clear and strong but its implementation has not yielded the desired change in the companys profitability. We will set a stronger focus on actions that improve the company's cost competitiveness," said Hemmilä. "We still have much to do in improving production efficiency and stabilising the operations at the Rauma unit. HKScan has strong consumer brands, a large selection of great products and a strong place on the consumer's dinner table." he added.