by Editor fleischwirtschaft.com
Friday, May 05, 2017 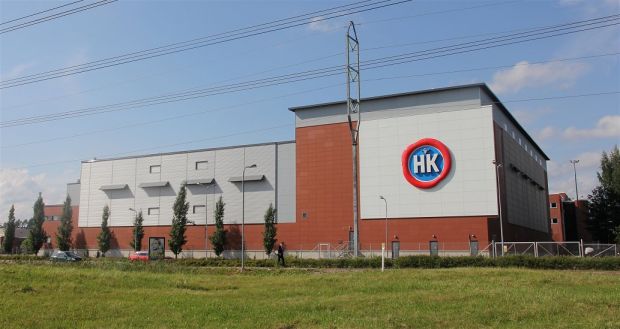 FINLAND, Turku. Beleaguered meat processor HKScan has endured more decline, and a company-wide restructuring bid to avert further pain will lead to 160 job losses. The company has reported a loss for the first quarter of 2017, which runs from 1 January to 31 March.


Net sales for Q1 came to €420 mill., compared like-for-like with €439 mill. in Q1 2016. A drop in the sales margin for HKScan’s Finland-based processed meat category dented pre-tax profits. For the full-year, the company wants to match the comparable operating profit of €13.2m it reported in 2016.

The business posted a pre-tax loss of €8.2 mill. for Q1, a result that HKScan’s president and CEO Jari Latvanen described as “dissatisfactory” – he used similar terminology to describe the firm’s full-year results earlier this year too.

In February this year, the company announced a company-wide review of its business model, which it said would lead to 150 job cuts to its office-based staff. However, the business confirmed on 3 May that 10 more staff would be axed. Talks with staff are now complete and HKScan’s workforce will be slimmed by 160. The new operating model is designed to give HKScan a sharper focus as it aims to plot a course through the storm ahead.

Sweden, one of HKScan’s biggest markets, has been a constant issue, with low raw material supply piling pressure on the firm. This continued in Q1, but there could be light at the end of the tunnel for HKScan. The firm gained market share in its home market, Finland, despite overall decline there. Focusing on efficiency in Denmark has paid off with reduced operating costs. And the Baltic market for red meat is improving after a long period of depressed margins.

Fuelling the cautious optimism, HKScan said it believes consumer confidence is improving in its home markets and its blossoming export business in Asia is on the up.