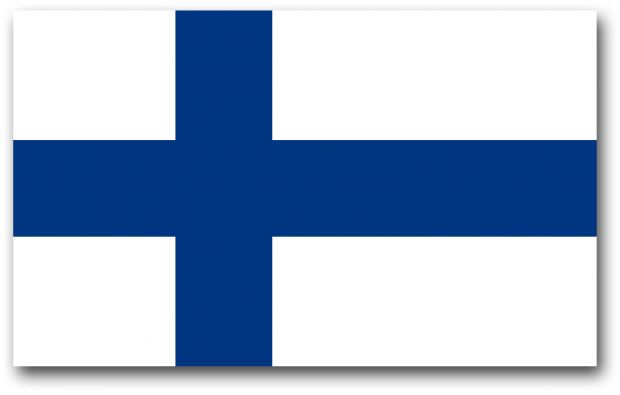 FINLAND, Turku. HKScan has on 14 November initiated an internal investigation into the Corporation’s Baltic business. The investigation is being conducted to ensure that the principles of good corporate governance and HKScan’s Code of Conduct have been followed.

The investigation is estimated to last a few weeks. Some of the HKScan Baltics Management Team members have been relieved of their duties for the duration of the investigation. The current CMO of HKScan Corporation, Anne Mere, will assume the position of interim General Manager of HKScan’s Baltic business in addition to her existing duties. She reports to Jari Latvanen, the CEO of HKScan Corporation.

Anne Mere has a strong track record in the company. She has worked for HKScan for 13 years in several senior positions, including Executive Vice President (EVP) of HKScan’s Consumer Business in Finland and the Baltics and Managing Director of AS Rakvere Lihakombinaat, part of AS HKScan Estonia since 2014.

“It is important for us at HKScan that we always follow the principles of good governance and our Code of Conduct. We have initiated the investigation to ensure this,” says CEO Jari Latvanen. ”The continuity of our operations is guaranteed by an experienced team and the investigation will not affect our business,” Latvanen adds.