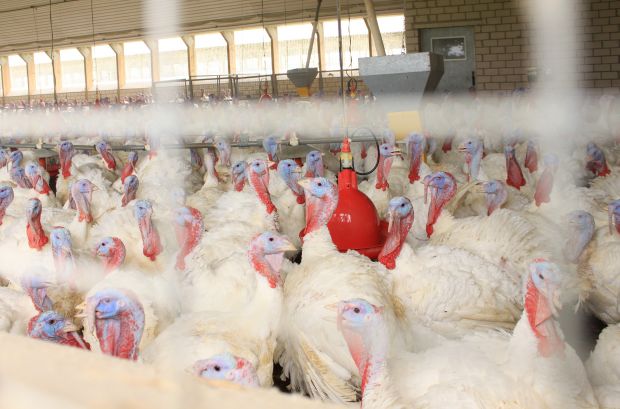 FINLAND, Turku. HKScan is making progress in implementing its strategy for building profitable growth. Preliminary reviews of its strategic investment projects announced in October 2014 have now been completed. The HKScan Board of Directors supports Group management’s proposal to construct a wholly new poultry production unit in western Finland.


The planned unit would specialize in poultry products and would replace HKScan’s existing facility in Eura. The Group has revised its earlier plan to invest in expanding its production unit in Rakvere, Estonia. Instead of building a plant, the Group has decided to invest in improving the production efficiency of its current plants. It is also looking into contract manufacturing options and other alternative arrangements.

HKScan’s Board supports management’s proposal to construct a wholly new production plant in western Finland. If materialized as planned, the project would be completed by the end of 2017. Valued at roughly EUR 80 million, it would be the largest single investment in HKScan’s recent history, comprising a 25.000 m2 plant, infrastructure, production machinery, equipment and other related systems. The planned investment would entail a non-cash write-off of assets amounting to about EUR 11 million resulting from a potential termination of production at the existing plant.