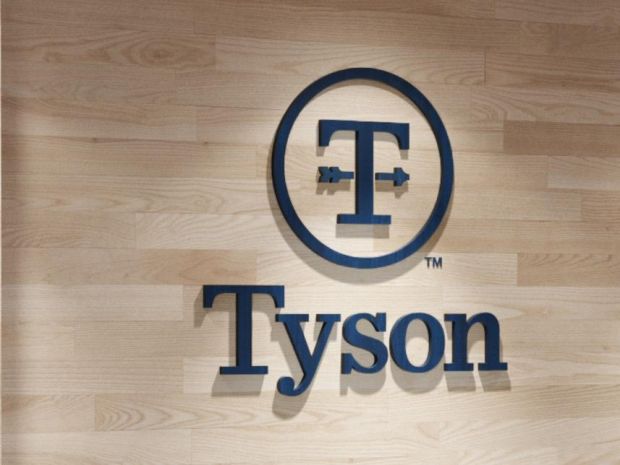 Chad Martin, who has served as senior vice president and general manager, Beef Enterprise for Tyson Fresh Meats, is being promoted to group president, Poultry. Martin joined IBP, inc., which later became Tyson Fresh Meats, in 1996. He has since has held a number of management positions in the U.S. and Canada, previously serving as the vice president of strategy and margin enhancement of the company’s beef business.

The company also announced that Frank Ravndal, former president and CEO of Keystone Foods, will be leaving to pursue other opportunities. He will remain through March to assist with the integration process.

Through the Keystone acquisition, Tyson Foods now has eight plants and three innovation centers in China, South Korea, Malaysia, Thailand and Australia that, in addition to the three plants the company already operated in China, will help meet growing international demand for protein.