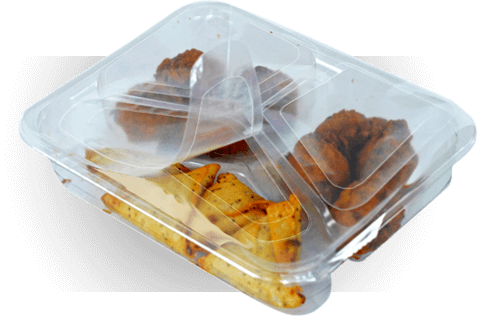 The company moved more firmly in to the food and drink packaging sectors.

UNITED KINGDOM, Normanton. Packaging solutions specialists, Parkside, has announced a series of changes to its business structure in order to prepare for further growth.

Having implemented a repositioning strategy from 2014 – moving the company more firmly in to the food and drink packaging sectors and bolstering its Asian business – the company has now announced further changes to support the next stage of its growth strategy in sustainable packaging solutions.


Nick Smith has relinquished his role as Managing Director of Parkside in order to take on a special projects position within the parent company. He hands the reigns to Bob Adamson, a long serving Operations Director at Parkside, who moves to the position of Managing Director.

In parallel, a number of other management changes to align the business have been implemented. Steve McCormick has been appointed Director/General Manager for the Asia business having worked in the region for a number of months on an interim basis. Phil O’Driscoll, Innovations Director, has left the company to pursue external opportunities, along with Paul Horton, Graphic Services Manager. Finally, Paula Birch, Sales Director, is now responsible for a newly merged Innovation & Sales team.