Growth: Investing in the future of the compan...
Growth

Investing in the future of the company 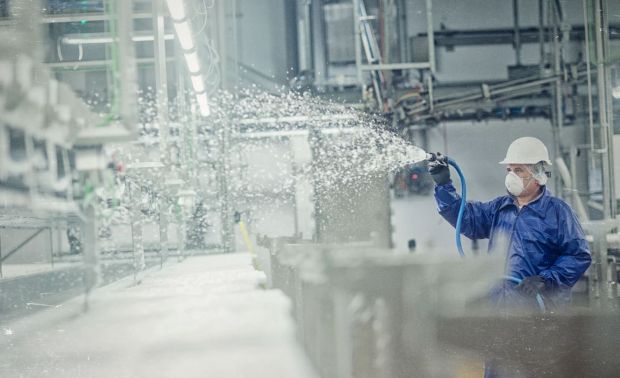 In addition to the larger projects, plans include multi-million kroner investments in projects to further improve working conditions and to drive reductions in the Group's climate footprint and environmental impact.

DENMARK, Randers. Danish Crown will increase its investment budget by 25% and will in the coming year invest around DKK 2 bn. The investment will focus primarily on automation to further improve working conditions and to future-proof production.


In the coming year, the palletizing area at Danish Crown’s abattoir in Horsens will be expanded and upgraded with an investment in a new multi-million kroner robot setup. It is a fascinating sight when, with extreme precision, a fully automatic robot system sorts out a jumble of white cardboard boxes of pork onto different pallets. Just as importantly, the robots spare thousands of lifts for the employees in the packing centers.

Another major investment is planned in Germany, where the capacity for producing ham for pizzas at the factory in Dinklage is to be increased. In recent years, the company has captured market share in the European pizza toppings market, most notably in the pepperoni category, and now the capacity and range will be expanded.

Danish Crown's total investment budget will increase from DKK 1.6 bn. last year to around DKK 2 bn. in the coming year. Investments are planned across the Group's business areas. Danish Crown Pork accounts for the largest share of revenue and, not surprisingly, the largest investment plans.

In addition to the investment in the expansion of the palletizing operation in Horsens, there will also be major investments in the abattoirs in Blans and Ringsted in the coming year. In Blans, changing and office facilities are to be expanded and modernized, and the abattoir will see new equipment in the cutting department, while in Ringsted, investment will establish a facility to produce a special minced product for the Japanese market.

In addition to the larger projects, plans include multi-million kroner investments in projects to further improve working conditions and to drive reductions in the Group's climate footprint and environmental impact. Danish Crown's goal is to halve the group's climate footprint by 2030 and the vision is to be climate neutral by 2050. 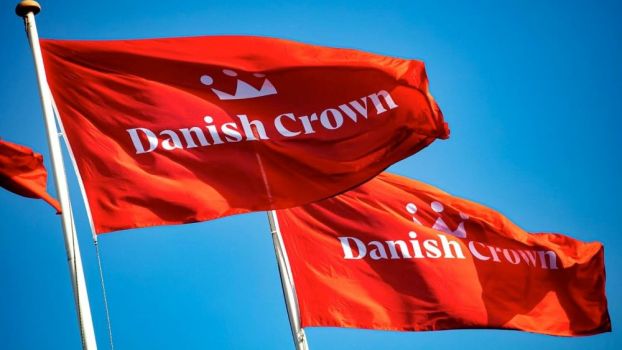