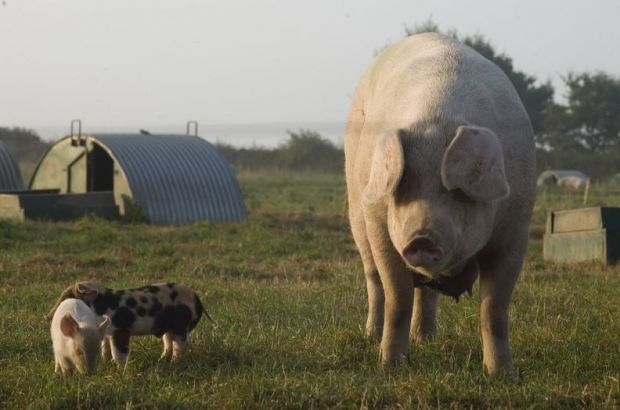 Packington is a local pig business.

UNITED KINGDOM, Kingston Upon Hull. The move by major UK meat processor Cranswick to buy a local pig business is linked to the company’s ambitions to have more control of its domestic supplies, rather than being an opportunistic deal amid the African swine fever crisis, argues GlobalData.


Dean Best, Food Editor at GlobalData, comments on this deal: “Cranswick, which accounts for more than half of the UK’s exports of pig meat, has been able to capitalise on growing demand from China, which has seen domestic production decimated by the African swine fever outbreak.

He concludes that however, even though the company processes one third of all pigs in the UK, it only had direct control over around a fifth of its supplies. This acquisition takes that level to more than 25%. The African swine fever outbreak has the potential to reshape global pork supplies as well as severely affect Chinese production. It has also affected other parts of Asia and even some countries in Europe. Therefore, there could be upward pressure on global pig prices. Adding another supplier to Cranswick’s portfolio could help mitigate some of that pressure.

“That said, in the round, the move for Packington – an existing supplier – is more about Cranswick’s ongoing ambitions to have more control over its supply chain to meet UK retailer demands for security of suppliers, rather than reacting to the impact of African swine fever,” Best argues.