Grocery: Lidl is UK’s Grocer Of The Year
Grocery

Lidl is UK’s Grocer Of The Year 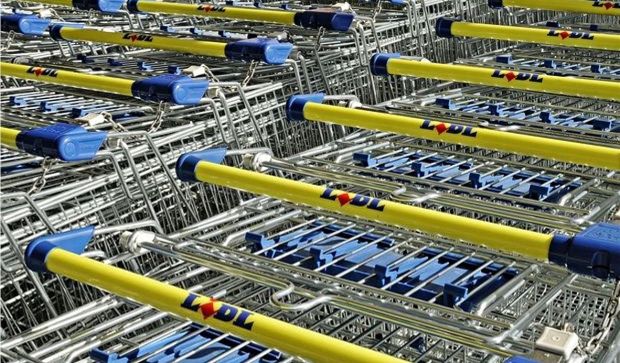 THE UNITED KINGDOM, London. Lidl UK has triumphed at this year’s Grocer Gold Awards after beating Waitrose, Asda and Aldi to be crowned the much sought after title of The Grocer of the Year.


The supermarket took the top gong for the first time at a prestigious ceremony held at Guildhall, London, alongside an audience of the industry’s biggest leaders.

The win follows Lidl’s success at The Grocer Own Label Awards, where it walked away with the most accolades of all the supermarkets, including 13 gold, 23 silver and 55 finalist medals.

Commenting on the achievement, Lidl UK CEO Ronny Gottschlich said: “This is an incredible achievement and a great reward for all of the hard work put in by all Lidl UK teams across the business over the past year.

The Grocer Editor Adam Leyland, who presented Lidl with the award, said: “Lidl has been crowned The Grocer of the Year for the first time ever. It's a thoroughly deserved accolade.

The win reflects Lidl UK’s continued growth and its success in changing public opinion, which has led to more shoppers discovering the excellent value that can be found at the supermarket, which first launched in the UK 21 years ago.

Since first establishing itself in the UK 1994, Lidl has gone from strength to strength, with 620 stores across England, Scotland and Wales, and an aggressive expansion plan that will see the retailer opening more stores throughout the year, whilst refurbishing existing stores to help cater for its growing customer base. This comes as the supermarket reaches its record market share of 3.9%, according to Kantar World Panel.