Processing and packaging markets will continue to grow

by Editor fleischwirtschaft.com
Thursday, May 28, 2020 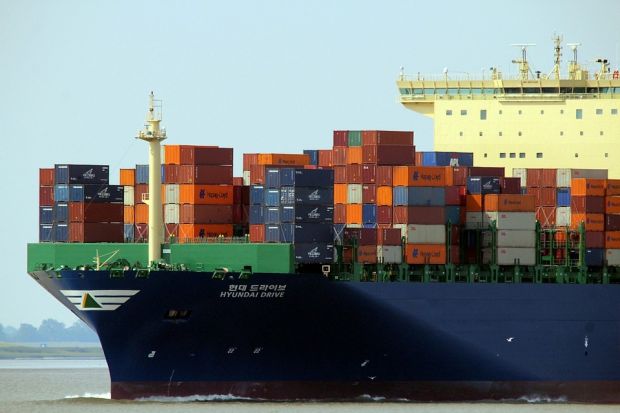 The statista report notes, that the demand for meat rises worldwide.

USA, Palm Beach. The worldwide demand for meat products has been rising steadily for years and is projected to continue.

Both the processing markets and the packaging markets will see ever increasing revenues for the next several years according to various industry reports. The Packaging market (the smaller of the two) is anticipated to reach $ 2.5 bn. by 2025, according to a new report by Grand View Research, Inc. It is expected to expand at a CAGR of 2.7% during the forecast period.

The report says: "Rising demand for fresh products such as pork and beef coupled with awareness regarding the safety and nutritional value of these products is projected to drive the growth." The processing market, however, dwarfs the packaging sector. A report from Statista said the market value of processed meat will exceed $1.5 Trillion by 2022.

The Statista report continued: "As the demand for meat rises worldwide, so must the production of meat. Most of the world's meat is produced in Asia. Pork and poultry are the most widely produced types of meat, with sheep being the least produced. Although many people abstain from pork for nutritional or religious reasons, pork is widely consumed and produced in China and Europe. In addition to producing the highest revenue from meat sales, the United States is also a major producer and exporter of meat, especially beef. Brazil is also a major exporter of meat, both in the form of broiler chickens and beef… The projected per capita meat consumption is expected to remain steady at around 35 kg of meat per year. However, as the global population continues to climb, the overall consumption of meat is expected to rise steadily in the upcoming years." 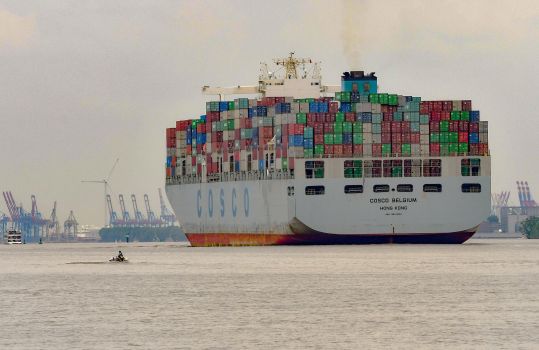