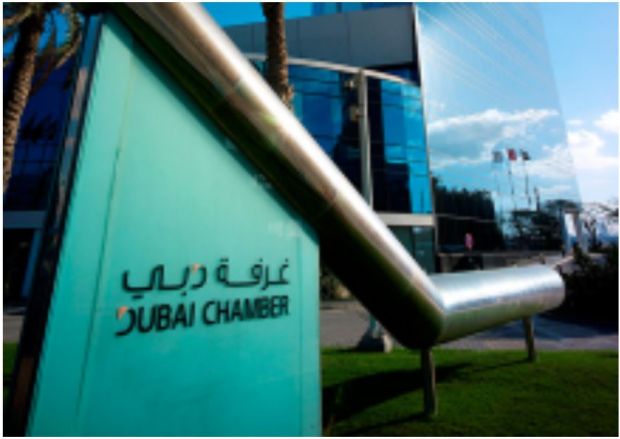 Dubai commissioned the report last year, as part of its push to become a global centre for Islamic trade, including plans for an international Halal certification organisation. The UAE emirate is renewing its efforts ahead of the World Islamic Economic Forum, to be held in Dubai in October this year.

Dubai Chamber also revealed some additional information about Dubai and the UAE's Halal food trade, which reached $20 bn. in value in 2012. Most of Dubai's meat trade was in unpackaged meat, at 78.7%, according to Dubai Chamber's 2013 estimate. Retail sales of meat made up 43.8% of the market, while sales to the food service industry made up 47.9%.

The majority of meat imports into Dubai went to the local market, with only 10% being re-exported in 2013, according to Dubai Customs. In total Dubai imported around 314,000 t of meat, with Brazilian imports making up more than half of all imports, at 166,000 t. The next biggest provider was the US, at 43,000 t, followed by Australia with 27,000 t of imports in 2013, around 9% of the total. Pakistan and India accounted for 5% of meat imports each, and Ethiopia contributed 3%.

The Dubai Chamber report also said meat consumption in the emirate was fairly inelastic in the face of fluctuating income levels, as meat is a major staple of residents' diets. But the Report said the market had been affected by population changes, prompted by economic factors.
Source: The Dubai Chamber of Commerce