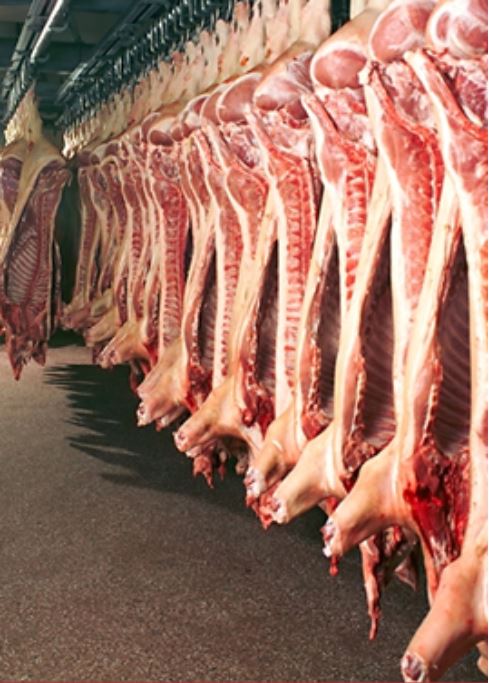 By the end of 2014, pork imports from Germany to Ukraine could drop by 19.4% to 29,000 t, according to representatives of German Meat, the joint export promotion body for the German meat industry.

"Overall in 2013, Germany supplied about 36,000 t of pork to Ukraine. In 2014 Ukraine will import only about 29,000 t," commented project manager of German Meat Elizabeth Gorelysheva. Experts have recently noted that the devaluation of Ukraine's national currency, the hryvnia, against the euro has made the supply of meat to Ukraine almost completely unprofitable.

German exporters have also complained about the number of administrative barriers imposed on them, which also negatively affect export supplies. Official statistics indicate that all these factors have affected not only exports of German meat to Ukraine, but also overall meat imports to the country.

According to a report from Ukraine's State Fiscal Service, in January-September 2014, pork imports to Ukraine dropped by 4.2 times to 26,185t. In value terms, imports amounted to $68 mill., which is four times lower year-on-year.

Nicola Larin, project manager of foreign economic activity at Ukraine's Association of Importers and Exporters, said the total imports of meat and meat products in Ukraine this year have already dropped by 37%. Based on current trends, Larin noted, it was safe to say the volume of meat imports to the Ukrainian market could drop by another 10% by the end of the year. According to official information from the country's statistics bureau, in 2013 the largest exporters of pork to Ukraine were Brazil, Germany and the USA.
Source: German Meat