Germany: Consumer prices for food on the rise
Germany

Consumer prices for food on the rise 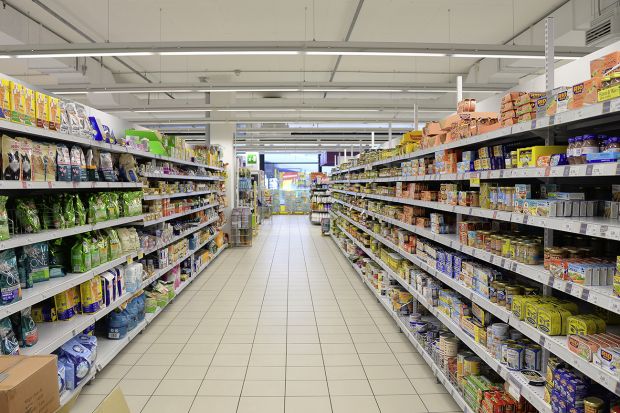 The consumer prices for food in Germany increased in 2019.

GERMANY, Wiesbaden. In Germany, the rise in consumer prices for food increased somewhat at the end of last year. As the Federal Statistical Office (Destatis) announced last Friday in Wiesbaden, food was on average 2.1% more expensive in December 2019 than in the corresponding month of the previous year.

On the basis of the provisional Destatis estimate for December, food prices will rise by an annual average of only 1.4% in 2019, compared with an increase of 2.3% in the previous year and 3.0% in 2017. Thus, inflation in the food goods segment in calendar year 2019 was in line with the development of the overall consumer price index, because for the general inflation is calculated as basis of the preliminary December statement of the Wiesbaden statisticians. It also achieved a rate of 1.4 %, after 1.8 % a year 2018 and 1,5 % in 2017.