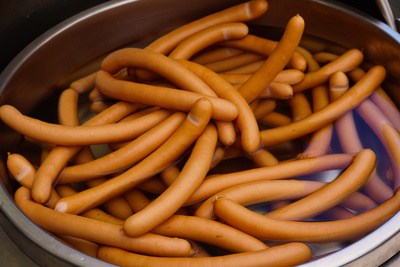 Several statements and documents prove that there was a traditional "basic consensus" among the manufacturers to inform one another regularly about demands for price increases. Accordingly, over several decades well-known sausage manufacturers had regularly met within the so-called "Atlantic Group", named after their first Meeting place, the Hotel Atlantic in Hamburg, to discuss market developments and prices.

In addition to the "Atlantic Group" meetings there had been actual agreements between several sausage manufacturers, in particular since 2003, to jointly implement price increases for the sale of sausage products to the retail trade.

Most of the agreements were made by telephone either by reciprocal calls or organised ring-round calls. Due to the heterogeneity of the products (different types of sausage, different package sizes, etc.) it was not possible to set specific prices for the individual products, which was why price ranges were agreed for product groups (raw, boiled and cooked sausage and ham). Consequently, the manufacturers were able to demand higher prices for their products from the retail trade as a result of the cartel agreement.

The Bundeskartellamt does not give any information about individual fines. The fines range in this case from a few hundred thousand euros to high amounts in millions. Important factors in the calculation of a fine, which is based on the seriousness and duration of the infringement, are the so-called cartel-related turnover (i.e. the turnover achieved by the company with the products that were the subject of the cartel agreement) and the overall turnover of the company.

The statutory level of fines amounts up to 10% of the overall turnover. Calculations to determine the overall turnover of the company must be based on the turnover achieved by the so-called "economic unit", i.e. the company group behind the company. Consequently also in this case the large proportion of the fines (around 85%) falls on the cartel members belonging to a company group. The average fine for the 15 small and medium-sized companies involved amounts to a low one-digit million amount, accounting for on average around 2% of their annual turnover.

The Bundeskartellamt obtained first indications of the cartel from an anonymous tip-off. During the proceedings 11 companies have cooperated with the authority and made confessions. The cooperation provided by the companies was taken into account as a mitigating factor in the calculation of the fines. The fining decisions are not yet final and can be appealed within two weeks to the Düsseldorf Higher Regional Court. Some of the accoused companies reject the antitrust allegations and will use this opportunity. 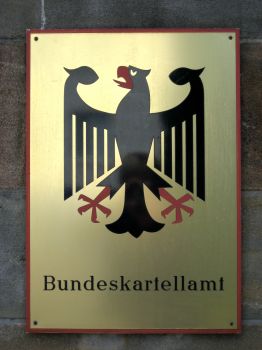