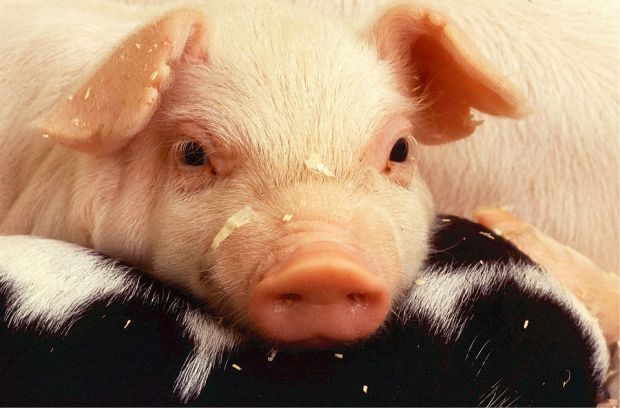 Despite no statutory requirement, the FDA currently holds regulatory authority over gene editing in food-producing animals.

USA, Washington. Development of an emerging technology promising major animal health and environmental benefits is currently stalled at the US Food & Drug Administration, prompting the National Pork Producers Council to renew its call for US Department of Agriculture regulatory oversight of gene editing for livestock.


“The pace of FDA’s process to develop a regulatory framework for this important innovation only reinforces our belief that the USDA is best equipped to oversee gene editing for livestock production,” said Jim Heimerl, president of the National Pork Producers Council. “US agriculture is one our nation’s most successful export products; we can’t afford to cede leadership of gene editing to other countries.”

Gene editing accelerates genetic improvements that could be realized over long periods of time through breeding. It allows for simple changes in a pig’s native genetic structure without introducing genes from another species. Emerging applications include raising pigs resistant to Porcine Reproductive and Respiratory Syndrome, a highly contagious swine disease that causes significant animal suffering and costs pork producers worldwide billions of dollars.

Dr. Dan Kovich, NPPC director of science and technology, will advocate for USDA oversight of gene editing at an Innovations in Agriculture panel moderated by USDA Under Secretary Greg Ibach during the agency’s 95th Annual Agricultural Outlook Forum.

Despite no statutory requirement, the FDA currently holds regulatory authority over gene editing in food-producing animals. FDA oversight will treat any gene edited animal as a living animal drug – and every farm raising them a drug manufacturing facility – undermining US agricultural competitiveness relative to other countries with more progressive gene editing regulatory policies.