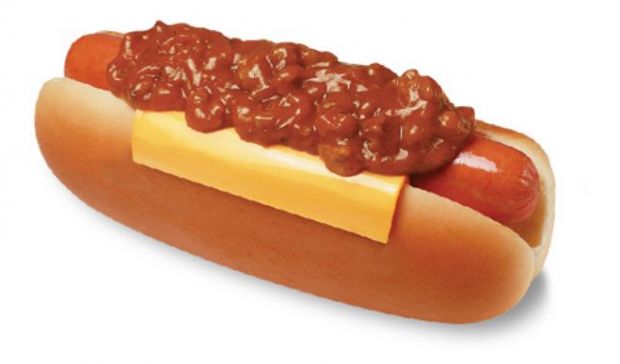 USA, Irvine, California. J.R. Galardi has assumed the role of president of Galardi Group (GGI), the parent company of Tastee-Freez, Hamburger Stand and Wienerschnitzel, the iconic Southern California-based hot dog chain with 331 restaurants in ten states and Guam. This was reported by the Digital Journal.

Formerly executive vice president, the junior Galardi will now be responsible for growing same-store sales and building the Wienerschnitzel, Tastee-Freeze and Hamburger Stand store networks while maintaining his role as the primary marketing support for the brand’s fast-growing franchisee family. He will continue to work closely with Galardi Culpepper and the Management Team to position the brands for future growth, especially among younger audiences.

Founded by John Galardi in 1961 with a single hot dog stand in Wilmington, Calif., Wienerschnitzel is one of the real pioneers of the quick-service food industry. Having successfully carved out a niche with hot dogs, The World’s Largest Hot Dog Chain serves more than 120 mill. hot dogs annually. It is part of the Galardi Group, which is also the parent company of Hamburger Stand and Tastee-Freez LLC.