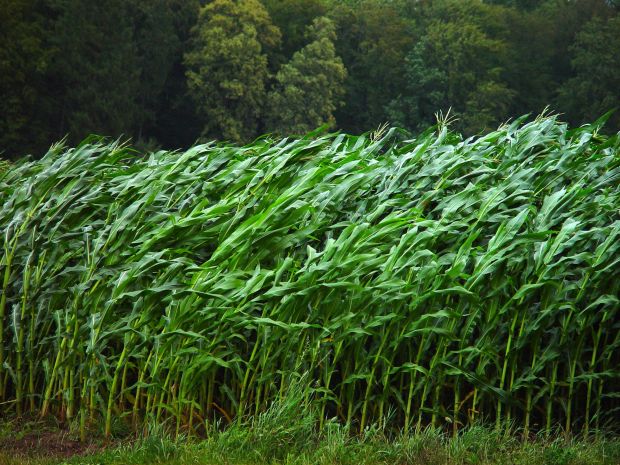 
The measure will facilitate US corn exports to Brazil, said ABPA, adding it will help mitigate tight corn supplies after a harsh drought severely cut production this year, and forced the animal growers to import corn from Argentina.

The Brazilian biosafety commission approved two GM corn varieties produced by Monsanto Co and one developed by Syngenta AG. Brazil already cultivates and processes genetically modified organisms, but varieties that are not planted in the country need a greenlight from CTNBio to be imported and processed.

Francisco Turra, head of ABPA, said negotiations between Brazilian pork and poultry processors and U.S. corn traders were already under way, but any purchases hinged on the import approval for the three corn varieties. She said U.S. GM corn could help supply the local market through January, when Brazil's next corn crop starts being sold domestically.

Earlier this year, the Brazilian government lifted taxes on corn imports from outside of the Mercosur trade bloc to mitigate the issue of low supplies.