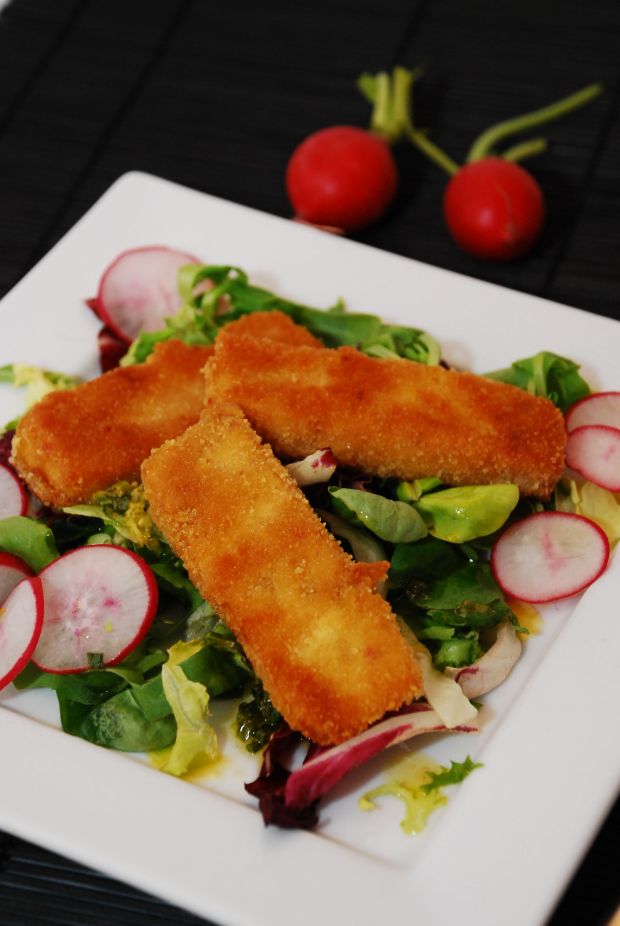 INDIA, New Delhi. Research accounting for greenhouse gas emissions caused by the health care system shows healthier diets could have an even greater effect on climate change than previously thought.


Whilst a plethora of studies into the effects of the food system have shown how our eating habits effect the environment and climate change, none have taken into account the added greenhouse gas (GHG) emissions caused by medical care.

Researchers at the University of California and Oxford University conducted the first ever such study, combining both the potential decrease in (GHG) emissions from altered food production and from the decreased medical care required for dietary related diseases. Using existing data on the risk of contracting either colorectal cancer (CRC), type 2 diabetes (T2D) or coronary heart disease (CHD), foods most associated with the diseases were identified.

To create healthier model diets, the researchers altered the standard 2,000-calorie-a-day US diet, changing the sources of about half of those calories. Fruit and vegetable intake was doubled, refined grains were partially replaced with whole grains, and red and processed meats reduced, with peas and beans increased to replace the meat protein removed. The second diet reduced red and processed meats further, and the third diet eliminated them completely. Added sugar, which is a known health risk, was not reduced, nor were dairy, eggs, fish or non-red meat.

The reduced risk of contracting any of the three diseases, if either of the first two diets were adopted, would fall by 20%, the researchers said. The third diet, in which no red meats were included, a 40% reduction was estimated.

Healthcare costs in the US would also drop by around $77 bn. and $93 bn. for the third diet annually, almost halving the yearly $230 bn. spent treating all three diseases.

The effects of such massive reductions in healthcare costs would have an equally profound effect on GHG emissions – something not factored into previous studies, the reseachers said. The energy required to treat such diseases is immense, they explained, and potential reductions in GHG emissions would be around 222 kg per person per year, almost a fifth of the total.

Moreover, since neither sugar nor dairy, eggs and non-red meat were included in the study, its estimations should be seen as very conservative, following the researchers.